There is already a Moto E20 and a Moto E40, is there something in between? There is now – the Moto E30 quietly appeared on Motorola Slovakia site as well as Aldi in Belgium. This phone has mostly the same hardware as the E40, save for a couple of important limitation. 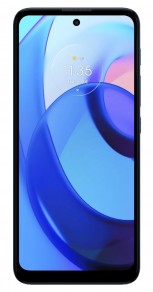 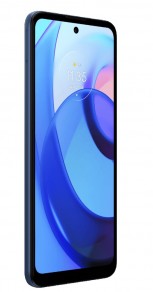 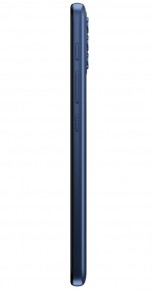 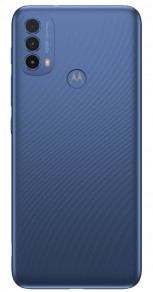 This is an Android 11 Go edition phone, just like the E20 and it has 2 GB of RAM and 32 GB storage. But that is pretty much where the similarities between the two end.

The relatively powerful hardware continues with the camera – there is a 48 MP sensor on the rear, 0.8 µm pixels (1.6 µm with 4-in-1 binning) and an f/1.8 aperture. It may not sound jaw-dropping, but there are no other Go edition phones that can match it. This camera can record 1080p video at 30 fps.

There are a couple of more cameras on the back, a 2 MP macro and a 2 MP depth cam. More interesting is the selfie camera – it has an 8 MP sensor and it is inside a punch hole. That’s fancy, at least fancier than the E20’s notch (and that’s a 5 MP camera to boot). 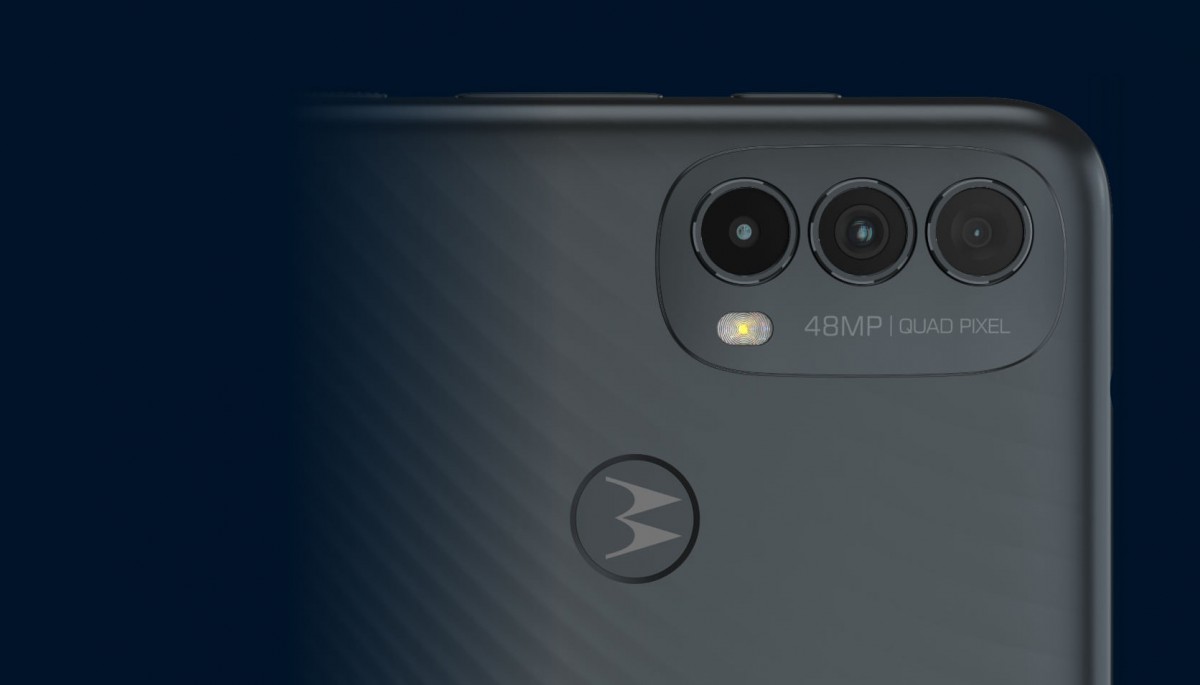 There’s more, the phone offers a large 5,000 mAh battery with “more than 40 hours” battery life, according to official numbers. It’s not fast to charge, though, as it only goes up to 10W.

There are a few other goodies to mention like the rear-mounted fingerprint reader, the 3.5 mm headphone jack and water repellent design (IP52). The phone’s body is made out of plastic and weighs 198g.

The only major downsides of the E30 compared to the E40 are the 2 GB of RAM and 32 GB storage. At least there is a remedy for the latter, you can put in a microSD card – it has a dedicated spot on the card tray plus room for two nano-SIM cards.

This is a 4G phone with support for Wi-Fi b/g (2.4 GHz) and Bluetooth 5.0. It lacks NFC, though (as does the E40). For positioning, GPS, GLONASS and Galileo are supported. 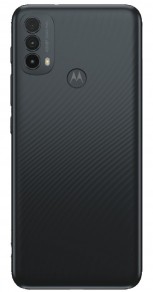 There is no price for the Moto E30 on the official Motorola site in Slovakia, but Aldi Belgium lists it at €100. It doesn’t seem to be in stock, though. Another thing to note is that the less-capable E20 costs €100 in Europe, so expect either some price movement or regional price variations (for the record, the E40 can be found for €140).