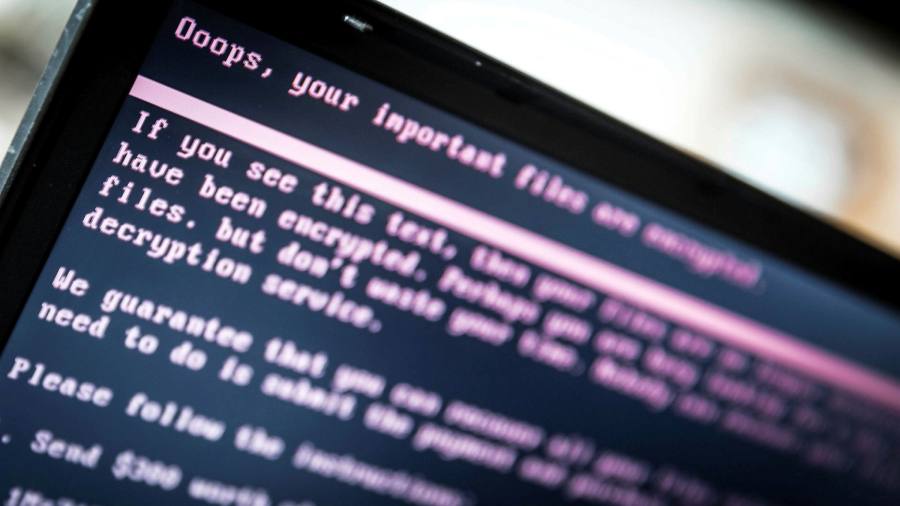 The surging cost of cyber protection is buoying commercial insurers and powering a persistent upswing in broader insurance prices, as the industry continues to reprice the risk of ransomware attacks.

Lloyd’s of London insurer Beazley said that cyber price rises “continue to exceed expectations” as it delivered a third-quarter update on Friday, even as the frequency of claims the FTSE 250 group receives continue to fall after work that it has done with clients to improve resilience.

Citi analysts said this “encouraging” trend would be a tail wind to full-year profits. Overall Beazley’s gross premiums written were up more than a quarter between January and September compared with the same period in 2020. Its shares were up 6 per cent in late-morning trading in London.

Hiscox, another London-listed insurer, also reported “significant” growth in cyber rates when it reported results for the third quarter on Tuesday. The group’s gross premiums over the first nine months of the year were up 6 per cent year on year.

Global commercial insurance prices continued their long push higher in the third quarter, according to an index from Marsh McLennan, the world’s biggest insurance broker. While the growth rate in many lines of business is slowing, cyber is bucking the trend. Cyber insurance prices nearly doubled year on year in the US during the period, and rose 73 per cent in the UK.

There has been a flurry of corrective actions by traditional insurers this year to try and cap their cyber exposure following a wave of ransomware attacks that has driven up both the frequency and severity of claims. Some have introduced limits on coverage, or demanded that clients have basic security measures in place before they can be offered a policy.

At the same time, fresh capital has poured into some privately owned specialist cyber insurers, who also provide technology and services to companies to help them stave off attacks.

Last month, European private equity group EQT invested in CFC Underwriting in a deal that put the London-based firm at an enterprise value of more than £2.5bn, according to a person with knowledge of the deal.

In June, CFC launched a new insurance syndicate backed by its capital and that of third-party investors, a large part of which is going towards insuring cyber risks.

In September, US cyber specialist Coalition raised $205m from investors including T Rowe Price, valuing the company at more than $3.5bn — double the valuation it achieved in an earlier funding round in March.

Joshua Motta, Coalition’s founder and chief executive, said at the time that “technological risk, or cyber risk, has quickly become among the more pervasive risks facing organisations of all sizes — facing our economy.”

A month earlier, alongside Big Tech chiefs, he had attended a White House meeting hosted by president Joe Biden on how to bolster the US’s cyber defences.