Smartphone chipsets keep getting faster year after year, but despite continued improvement in silicon nodes, they keep running hotter too. This is why cooling solutions have become a major factor with vapor chambers (aka heat pipes) being a common part of the cooling stack.

Xiaomi has developed the Loop LiquidCool technology that improves on basic heat pipes in two ways and the result is double the cooling efficiency. This technology is expected to appear in Xiaomi products in the second half of 2022.

Here’s how it works (look at the chart above). Heat from the chipset causes liquid to evaporate (that’s the Evaporator segment), that hot gas travels down a pipe to cool in the Condenser (e.g. by using the metal frame as a heat sink) and turn into liquid again. This liquid then goes to the Refill chamber that feeds the Evaporator, so the cycle can begin anew.

This is similar to what happens in a regular heat pipe, but as we said there are a couple of major differences. First, the hot gas and the cool liquid are kept separate. That’s not the case with heat pipes – there the wick that carries the liquid and the chamber that the gas goes through are all in the same metal pipe and contact between the two reduces efficiency.

The second major change is the use of Tesla valves to ensure that the circulation goes the right way. Yes, these valves were invented by that Tesla and have no moving parts, instead they rely on their clever design to ensure that liquid flows much easier in one direction than the other (they are easy to recognize by the string of teardrop shapes). 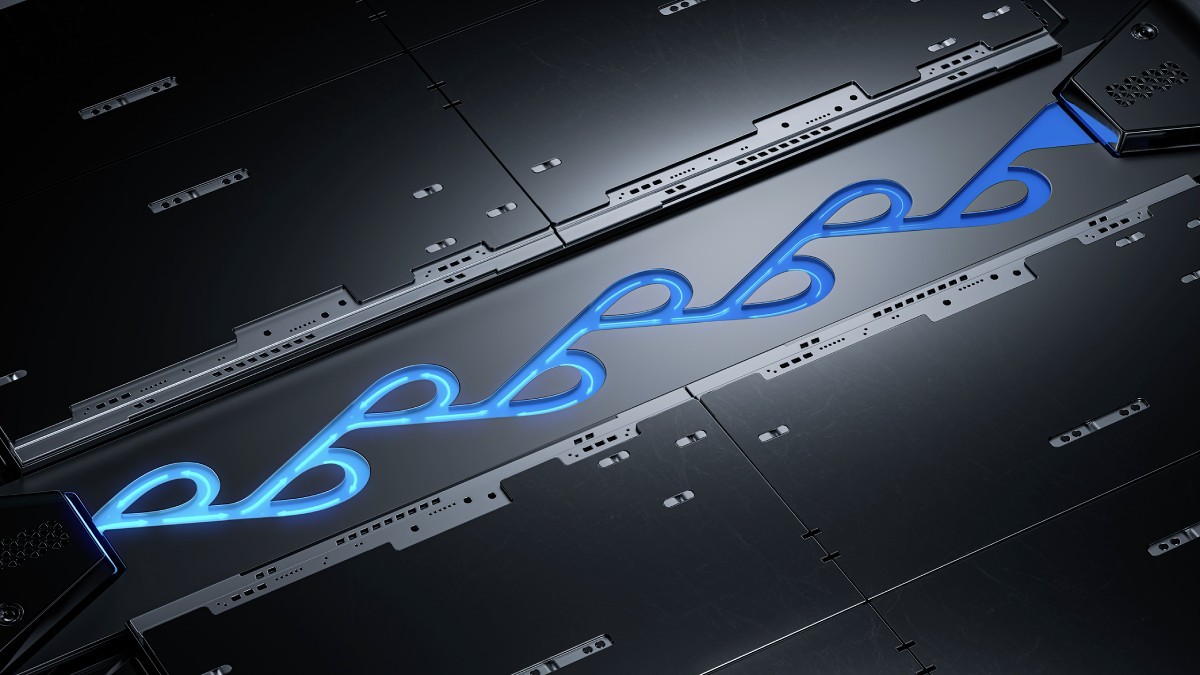 That’s the theory of how Loop LiquidCool works, now here’s some practice. While the first phones are months away, Xiaomi customized a Mix 4 by replacing its original vapor chamber with a Loop LiquidCool system.

After 30-minutes of Genshin Impact at 60 fps (max video settings), the maximum temperature recorded was 47.7ºC, 8.6ºC cooler than an unmodified Mix 4. Note that the video above gives a more conservative target – 5ºC lower than “typical Snapdragon 888 smartphones”. 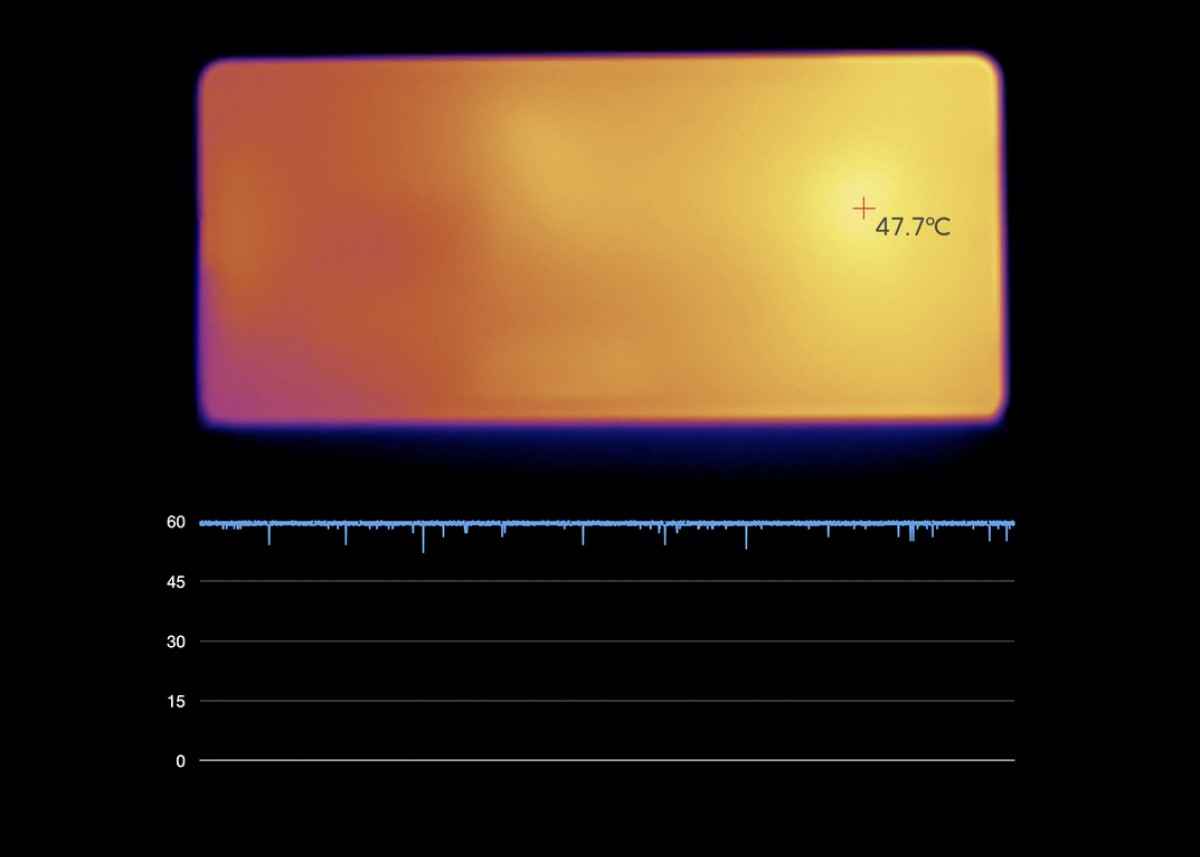 Xiaomi says that its design is flexible and can be made to accommodate other components, e.g. a square-shaped loop would leave more room for the battery, camera modules and other components.