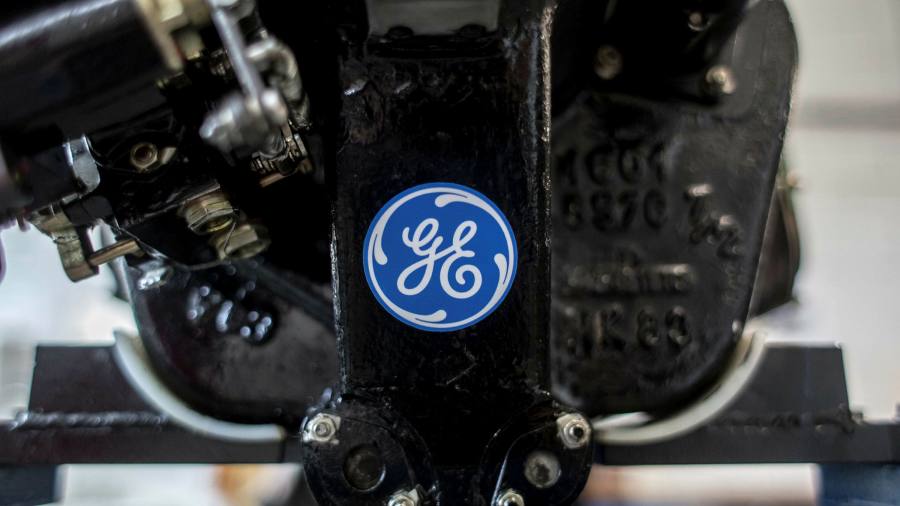 An American federal jury has convicted a senior Chinese intelligence officer of trying to steal secrets from General Electric, the first time a Ministry of State Security official was extradited to the US for trial.

The justice department said a federal jury in Ohio had found Xu Yanjun, a senior MSS officer from Jiangsu province, guilty on five counts, including two counts of attempting to commit economic espionage.

Xu was arrested in Belgium in 2018. He was lured there by US agents who were tracking his efforts to obtain aviation-related technology, in particular a composite aircraft engine fan that is made exclusively by GE Aviation.

“For those who doubt the real goals of the People’s Republic of China, this should be a wake-up call,” said Alan Kohler, assistant director of the FBI’s counter-intelligence division. “They are stealing American technology to benefit their economy and military.”

Matthew Olsen, head of the justice department’s national security division, said it showed how China was using espionage to modernise its industries. “With the support of our allies, we will continue to investigate, prosecute and hold accountable those who try to take the fruits of American ingenuity illegally,” he said.

The conviction marks a big victory for the US which has struggled to put Chinese intelligence officers on trial. It comes as US intelligence agencies step up warnings to companies about Chinese efforts to obtain technology in critical high-tech industries, such as AI and quantum computing.

Xu was accused of identifying employees of leading aviation companies and inviting them to China to make presentations at universities. He asked a GE Aviation employee who had travelled to China to help him obtain proprietary information and suggested that they meet in Belgium. But he was arrested the day he arrived in the European country in a sting operation that involved co-operation with the Belgian authorities.

The US justice department and FBI have in recent years stepped up operations to crack down on Chinese espionage amid concern that China is securing critical technology for its military and state-owned companies.

In a speech at the Economic Club of New York last week, Chris Wray, the FBI director who has been very vocal about Chinese spying, urged US companies to be more vigilant about cyber espionage from China.

“Most of the time, that threat is coming from the Chinese government or companies under its sway,” he said. “And to say they’re well-resourced is an understatement.”