The Snapdragon 888 was unveiled at the Snapdragon Tech Summit 2020, its successor is coming at this year’s event that starts on November 30. Last year Xiaomi was among the first to announce an 888-powered phone (not even a month later) and this year it is expected to do the same. You can see where this is going.

The Xiaomi 12 is expected to be the first Snapdragon 898 phone and to launch before the end of the year. According to leakster Digital Chat Station, the vanilla model will supports 100W fast charging – not 120W like we’ve seen on the Mi 10 Ultra and Mi 11T Pro (among other models). 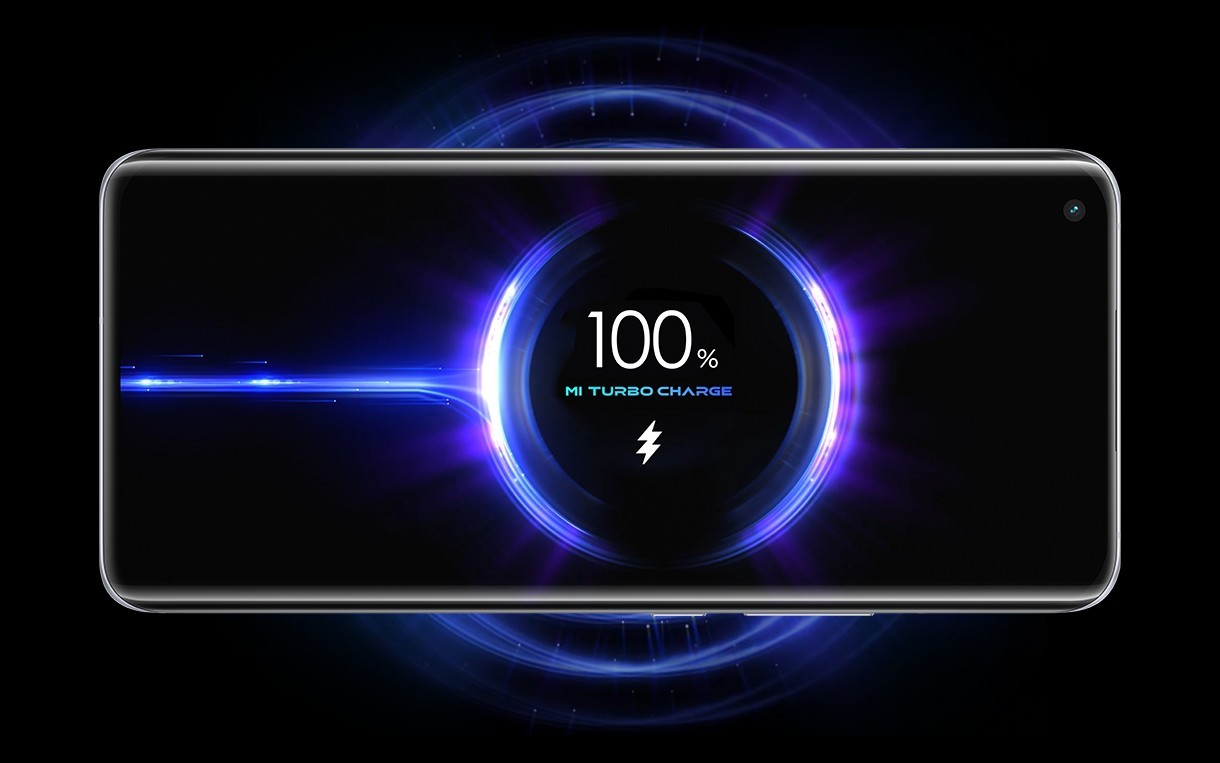 Anyway, the vanilla will be more 11T Pro than Ultra as it will lack a periscope lens and a high-quality ultra wide camera. It will have an improved main camera, however, writes DCS, based on a 50 MP sensor (instead of last year’s 108 MP sensor).

The phone will pack a large battery (we haven’t seen capacity numbers yet), but will flaunt a slim body. The 12 will also have a high screen-to-body ratio and a smaller punch hole for the selfie camera.

As as for the Xiaomi 12 Pro model, DCS previously talked about a triple 50 MP camera (wide, ultra wide and tele), but this was back in August, so we don’t know if plans have changed since then.