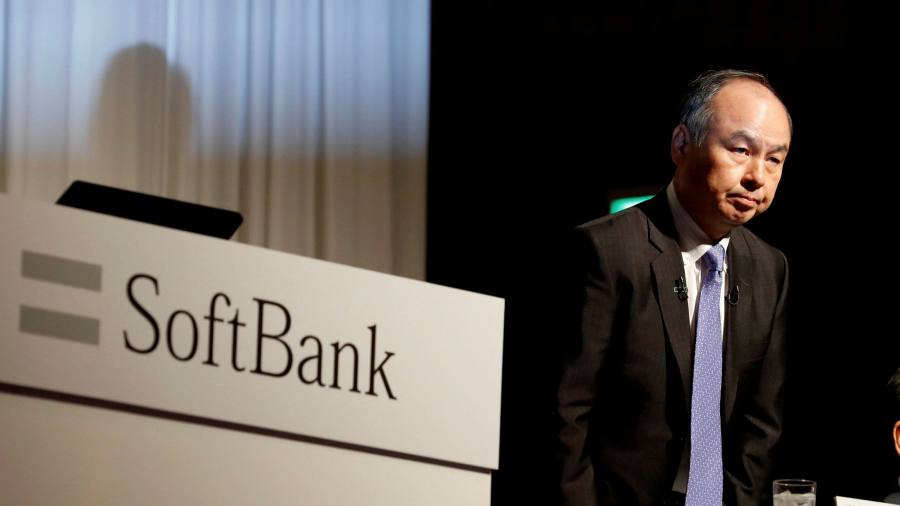 Winter has arrived early for SoftBank. The Japanese tech investor is “in the middle of a blizzard”, according to founder Masayoshi Son. It looks a bleaker picture from the rainbows he pointed to just six months ago.

SoftBank has promised unhappy investors that it will repurchase almost 15 per cent of its shares, or ¥1tn ($8.8bn) over the next 12 months. This is a victory for tough US hedge fund Elliott Management.

On Monday, SoftBank posted a net loss of ¥397bn compared with a profit of ¥628bn a year earlier in its second quarter to September. A record valuation loss at its Vision Fund unit gets most of the blame.

Chinese regulatory risk is high. The shares have fallen 40 per cent over six months. The value of the biggest holdings, such as Chinese tech groups Alibaba and Didi, have dropped. More than a third of net asset value still comes from Chinese companies.

The irrepressible Son says he can see green shoots ahead. Of the more than 300 companies it has invested in, some will be winners. Indeed, investment gains of Vision Fund remain positive over a horizon of four years.

Recently, however, any meaningful turnround in the stock price has resulted from buybacks. SoftBank’s market value is at a 50 per cent discount to net asset value. If that gap widens, Son risks further frustrating investors.

For Son, buybacks are a win-win. They boost the share price and his ownership of the company to over 30 per cent as of June. That is up by nearly half from the previous year. But the amount this year is dwarfed by last year’s total of $23bn.

Son’s blizzard analogy is unfortunate. An expedition leader may be able to quell a mutiny by distributing extra rations. But this does not give followers any greater confidence that he knows where he is going.