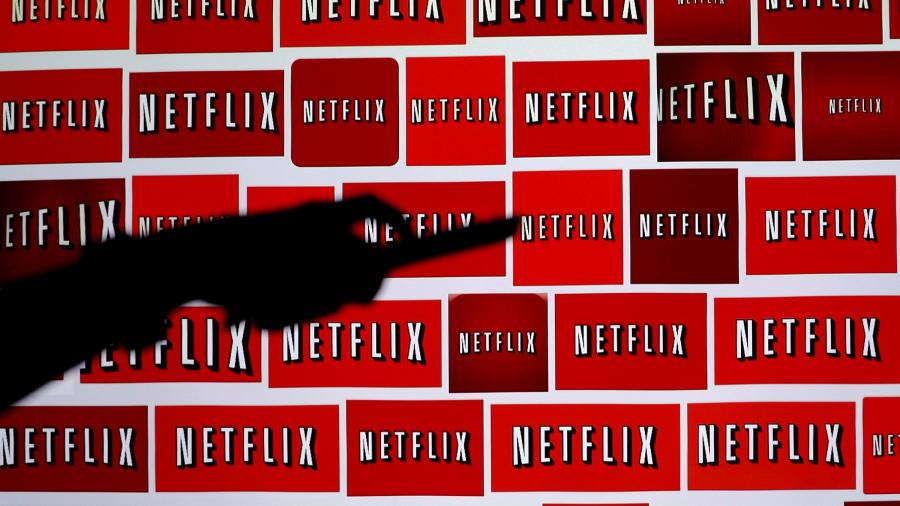 Netflix’s legal woes
Should Netflix be treated as a distributor or a publisher? This is what lawyers continue to battle over as the streaming giant faces more defamation complaints than any major news outlet, according to the Hollywood Reporter.

Who is suing Netflix for defamation, you ask? A surprisingly wide range of people. There are the Operation Varsity Blues parents, a cop from Making a Murderer, and even a former Soviet chess grandmaster for a remark in the Queen’s Gambit.

The company’s legal cases really started racking up when it started showing more true-crime documentaries, following the huge success of Making a Murderer in 2015, and it is being pursued by some legal heavyweights.

Former Manhattan prosecutor Linda Fairstein has claimed that she was portrayed as racist in When They See Us, a drama about the Central Park Five case. Harvard law professor Alan Dershowitz also wants to take Netflix to court — for $80m.

Collectively, the lawsuits raise a bigger question: Is Netflix responsible for any potential defamatory documentary or film it distributes? Or only the shows produced in-house? What about the ‘Netflix Originals’ that are exclusive to the platform but may involve other production companies?

All the shows it has been sued for so far are exclusive to the platform, but have been either bought by Netflix or made in collaboration with other production companies. It is not always clear how involved Netflix is in the production process.

Historically, cinemas do not end up in court over films exhibited on their screens, nor does YouTube. But, as Netflix looks increasingly like a Hollywood studio, it is becoming harder for it to say it is just a platform.

This was the defence it offered in 2019 in its case about Making a Murderer. But the judge in the case, which is still ongoing, was not convinced, asking why Netflix had accepted awards for writing and editing the show.

But Netflix also has not seemed keen to shield itself behind Section 230 of the Communications Decency Act in the US, which provides immunity for internet platforms with respect to third-party content. Instead, it has left the Internet Association, one of Big Tech’s main lobbying groups, and instead joined the Motion Picture Association of America, which has called on Big Tech to take more responsibility for the content on their sites.

Perhaps streaming platforms will soon be held to the same standards as traditional broadcasters, who can be sued for defamation, including in programmes made by external production companies they air.

So far, Netflix is the only major streaming company being sued for defamation and it has not lost a case yet, but Amazon Prime, Apple TV+, Disney Plus and others will be watching closely.

1. How China’s tech bosses cashed out at the right time
In China, there is no clearer sell-sign than when Xi Jinping, the country’s president, starts personally attacking an industry. We have reviewed hundreds of records that provide one of the first looks at how and when executives at China’s biggest New York-listed tech companies trade their shares.

2. Elon Musk asked Twitter users if he should sell $20bn of Tesla shares. They said yes.
Not sure whether you should pay tax? Let Twitter decide. This was the novel approach Elon Musk took on Saturday when he polled users about whether he should cash in a tenth of his stock and incur a tax bill of more than $4bn, referencing a proposal in the US that billionaires should pay tax on their unrealised capital gain.

Much is made lately of unrealized gains being a means of tax avoidance, so I propose selling 10% of my Tesla stock.

Do you support this?

3. The Czech firm using AI to make online exams fairer
Can you really tell if a student is cheating during an online exam? This piece of software claims to spot if other people are in the room, can tell if you are using earphones to be fed information and recognise forbidden aids such as books or phones.

4. What is harder to find than microchips? The equipment that makes them
The world is hungry for semiconductors, and they do not need to be made with cutting-edge technology. This is the booming market for second-hand chipmakers, where companies are desperate to get their hands on a 10-year-old (or even more ancient) machine.

5. Inside the conference dedicated to NFTs
The New York Times goes to NFT.NYC, the “Crypto Coachella”, so you do not have to.