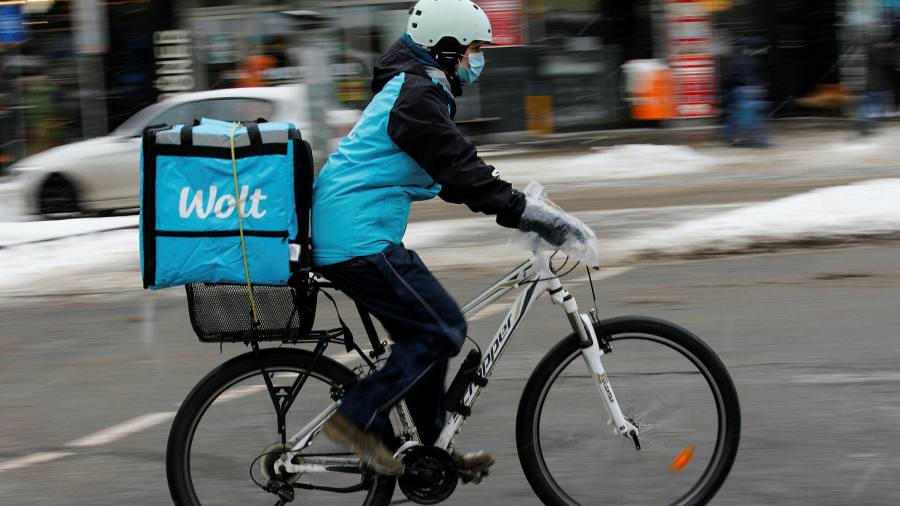 Delivery app DoorDash has reached a deal to acquire Finnish delivery operator Wolt in an all-stock deal worth €7bn.

Helsinki-based Wolt, which has more than 4,000 employees, operates in 23 European markets, including Germany, where DoorDash has been eager to gain a foothold in the highly competitive market for food and grocery delivery.

The app has more than 2.5m active users, according to an investor presentation published on Tuesday. It said Wolt’s gross order volume — the total value of all transactions — was more than $2.5bn, on an annualised basis.

Miki Kuusi, Wolt’s founder and chief executive, will run DoorDash International, a new division for its operations outside the US. He will report to Tony Xu, DoorDash chief executive, according to a release announcing the deal.

Other “key executives” would also be joining DoorDash, the company said. The deal is expected to close in the first half of 2022, subject to regulatory approval.

Wolt, founded in 2014, had raised more than $800m as a private company, including a $530m round of financing in January led by Iconiq Capital.

The company’s revenues tripled to $345m last year and it recorded a net loss of $45m, it said at the time of the financing.

Last year Wolt was second among the fastest growing companies in Europe in a tally published by the Financial Times.

Xu said in a statement: “By joining forces, we believe we will accelerate our product development, bring greater focus to each of our markets, and improve the value we provide to consumers, merchants, as well as Dashers and couriers around the world.” 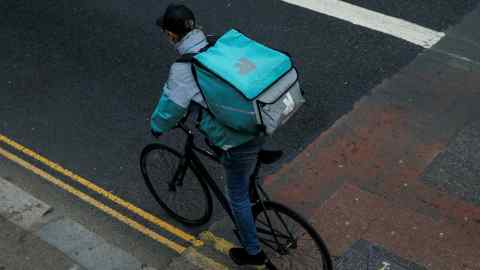 News of the acquisition came as DoorDash reported third-quarter earnings.

It beat analysts’ expectations on revenue, gross order volume and adjusted earnings before interest, taxes, depreciation and amortisation, but slumped to a $101m net loss — more than double its loss compared with the same period last year. The company said it was down to costs of last year’s initial public offering, and stock-based remuneration.

It forecast order volumes to remain constant for the remainder of the year, and said adjusted ebitda could fall anywhere between $0 and $100m. Like other gig economy companies, DoorDash faces challenges in attracting workers.

The company said it had 3m “dashers”, or couriers, on its platform in this year’s second quarter, but did not give a number for the third quarter.