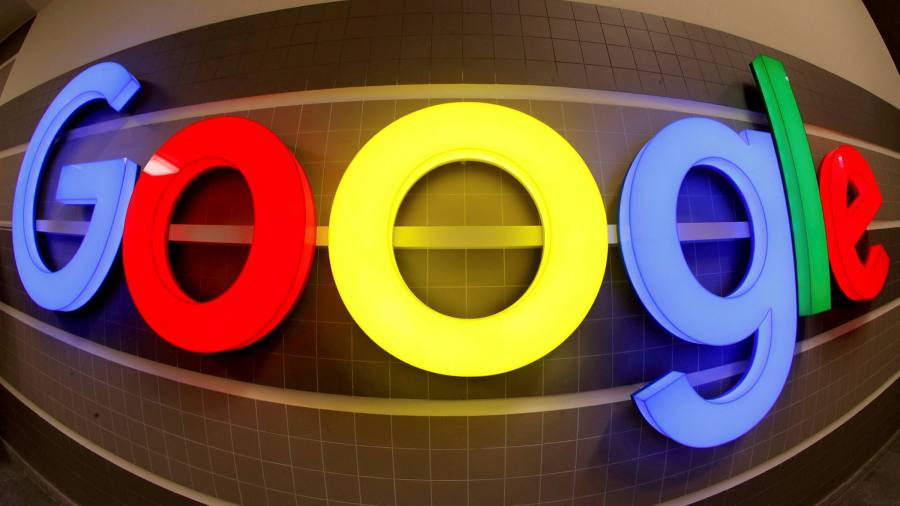 Google faces judgment day tomorrow as it awaits rulings from both the European Court of Justice and the UK Supreme Court.

If it loses either case, there could be seismic effects. Here’s what you need to know:

What’s happening? Google is seeking to overturn a 2017 ruling from EU competition chief Margrethe Vestager, which led to the company being fined €2.42bn for favouring its own shopping comparison service over rivals.
That’s a lot of money, no wonder Google wants to appeal. Indeed. It’s the second-biggest antitrust fine ever imposed on a single company by Brussels, eclipsed only by the later Google Android case.
What’s the search giant accused of? Essentially, it comes down to accusations of the company abusing its market dominance as a search engine to boost its comparison shopping site, while pushing down its competitors in its search results.
So what’s Google saying? It claims the changes the company made to the presentation of its search results were aimed at offering its customers a better service.
What happens if it loses the appeal? Get ready for lots more investigations into how Google ranked search results for restaurants, flights or hotels. Shopping comparison rivals could also claim billions in damages for lost revenues. Paying the fine is just the start of what could be spiralling costs for the tech company.
Pretty big stakes then. They’re big for Google, but also for Vestager, who wanted to use the shopping case to establish a precedent that could then be used in other cases against Google and other platforms. If Google wins, it will be a rejection of the European Commission’s antitrust strategy. It would also damage Vestager’s reputation as an effective competition enforcer — she’s already lost one big tax case against Apple.
Tomorrow’s the end game then? Not quite. Don’t expect either party to go quietly — an appeal is expected whatever the outcome.

What’s happening? The UK’s Supreme Court will issue a judgment in a landmark case in which Google is accused of illegally gathering the personal data of millions of UK iPhone users between 2011 and 2012.
I think I owned an iPhone in 2012 . . . You’ll want to keep reading then as this is widely seen as a test case for future class actions. The case, brought on behalf of more than 5m Apple iPhone users, hinges on what damages can be recovered by consumers for data breaches and whether class actions can be used to claim them.
Aren’t class actions common? They are in the US, but in the UK they can only be brought on an opt-in basis, meaning all those involved have to give their consent. The Google case is a test of whether just one individual can bring such an action without having to have people actively opt-in. Also hotly debated: how do you prove 5m people were all harmed the same way by this data breach and harmed enough to warrant compensation?
I bet that’s what Google is arguing. In a word, yes.
What happens if the tech company loses? Richard Lloyd, the former director of consumer rights group Which?, is leading the claim and has estimated that iPhone owners could be owed £3bn in redress if a future trial succeeds. However, in the long term the consequences could be far more far reaching, as a win for Lloyd would open up the possibility of similar data protection claims against tech giants such as Facebook, TikTok and YouTube.
And if Google wins? It could still face a class action on the data breach, but it would move at a much slower pace and probably be smaller as Lloyd would have to gather interested parties (see this British Airways case).

1. Will Rivian’s blockbuster IPO make it the next Tesla?
There’s huge hype around the Amazon-backed electric vehicle maker Rivian, even though it’s only just started production. Tomorrow it will list in the biggest initial public offering for a US company since Facebook’s debut in May 2012. Its valuation may reach $67bn, but can it live up to expectations?

2. US steps up fight against ransomware attacks
Yaroslav Vasinskyi and Yevgeniy Polyanin are both accused of being part of a prolific Russia-linked ransomware gang. Charging them, which also involved authorities in Poland, Romania, Ukraine, France, Estonia, Latvia and Germany, marks the most significant effort yet by the US to curb the recent spate of ransomware attacks.

3. Nextdoor surges in trading debut
Everyone’s favourite app for griping about neighbours has gone public — and investors seem keen to back it. Nextdoor’s first day of trading on Monday saw shares jump 17 per cent.

Hate vacuuming? You are not alone, otherwise robot vacuum cleaners would have died out long ago. Some people will pay big bucks for them. At the top of the market, you could pay £800+ for an iRobot Roomba I7+, which Wired rates as the best one on the market as you rarely have to tend to it. However, if you’re not quite ready to part with that much cash and are willing to sacrifice some of the bells and whistles of the most expensive robot vacuums (dog poo detection anyone?), the Eufy Robovac G30 Edge (£340) is a dinky little cleaner that is pleasingly efficient and mercifully quiet. Wired have rounded-up the best robot vacuum cleaners for any budget and the G30 Edge wins the best value spot.