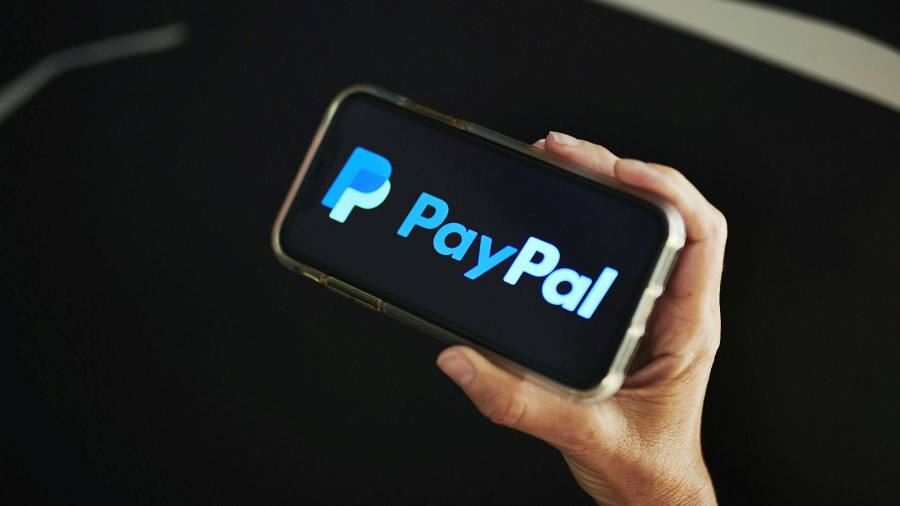 PayPal’s bid to join the ranks of “super apps” appears to have a new sense of urgency. The $240bn US payments group, which is pushing into everything from “buy now, pay later” services to banking products, this week lowered earnings and revenue guidance for the full year.

Having benefited from the surge in online shopping during the pandemic, PayPal may now see this fall away. That comes as eBay — once the mother lode of customers — weans sellers off PayPal and on to its own payment system.

But PayPal and its investors should hold their nerve. The 12 per cent plunge in the stock on Tuesday looks overdone. PayPal’s numbers are not as bad as they appear at first blush. Stonking 2020 numbers provide a tough comparative. Even so it should have 19 per cent year-on-year growth under the new guidance of full-year adjusted earnings of about $4.60 on revenue of up to $25.4bn.

Since spun out from eBay in 2015, PayPal shares have gained as much as 789 per cent to hit an all-time high in July. In the third quarter, PayPal processed a total of $310bn in payments, up 24 per cent from the same period a year earlier. It is not just existing users who are buying more stuff online. PayPal gained 13.3m net new accounts during the quarter, suggesting a secular shift from cash and cheques to electronic payments. At Venmo, PayPal’s peer-to-peer payment app, transaction value jumped more than a third to $60bn during the quarter.

Indeed, the company should focus on user acquisition for its core payment products rather than rush to tack on new services. Its decision last month to abandon talks to acquire social media company Pinterest for $45bn was sensible.

There are good reasons why no US company has managed to replicate the success of China’s WeChat in building an all-in-one app. No urgent need exists for one in a country with well-developed financial systems and high levels of financial inclusion. PayPal’s resources are better spent elsewhere.