The Realme Q3T that leaked late last month has been officially unveiled by Realme.

The Realme Q3T is built around a 6.67″ FullHD+ screen with a refresh rate of 144Hz and 600 nits peak brightness. The panel also has a punch hole in the upper-left corner for the selfie camera, and while Realme hasn’t mentioned its resolution, a previous leak revealed the smartphone sports a 16MP selfie shooter.

Around the back, we get a 48MP primary camera joined by a monochrome unit and a macro camera, which lets you take pictures of objects from as close as 4cm. 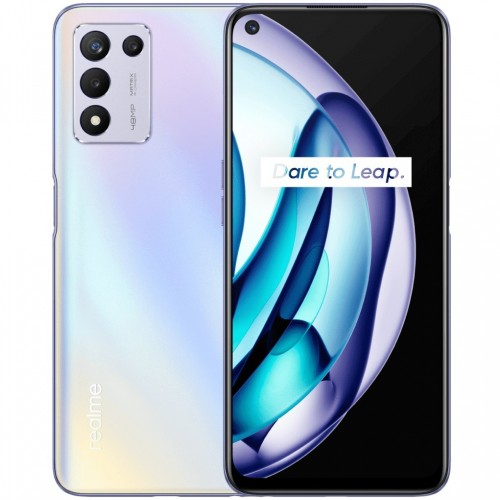 The Realme Q3T has a Snapdragon 778G SoC at the helm. It runs Android 11-based Realme UI 2.0 and comes in a single memory configuration – 8GB RAM and 256GB storage. The smartphone also supports the Dynamic RAM Expansion (DRE) feature, letting you expand the RAM virtually up to 5GB.

The Q3T features a side-mounted fingerprint reader and supports 5G connectivity. And powering the entire package is a 5,000 mAh battery, which Realme says can go from flat to 50% in 25 minutes with the bundled 30W adapter.

All this might sound familiar to you since the Realme Q3T is just a rebranded Q3s unveiled last month, but launched in partnership with China Telecom. 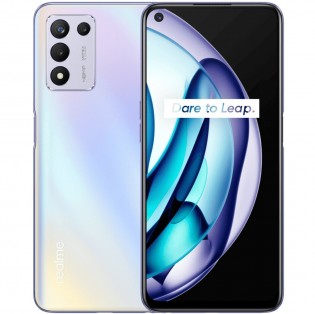 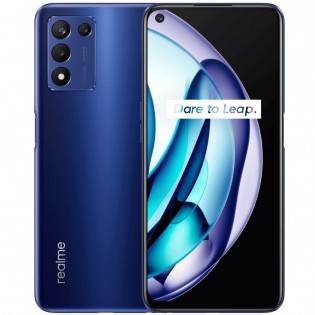