Motorola’s Moto G Power from this year is getting a successor. The so-called Moto G Power 2022 starred in a massive leak, confirming its specs and design. 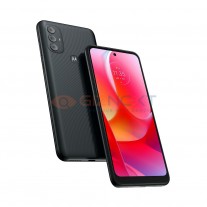 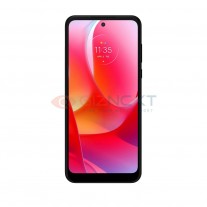 The handset is built around a 6.5-inch 720 x 1600px IPS display supporting 90Hz refresh rate. The MediaTek Helio G37 chipset sits behind the wheel along with 4GB of RAM and 64GB of expandable storage.

The main camera has a 50MP sensor and f/1.8 lens and it sits alongside a 2MP depth sensor. At the front there’s an 8MP selfie camera with f/2.0 aperture.

The Moto G Power 2022 has a 5,000 mAh battery limited to pedestrian 10W charging speeds. The phone has a 3.5mm audio jack and a fingerprint scanner on the back.

The source of the leak believes we should see the phone sometime in January 2022, which is in line with the 2021 edition of the phone that came out in January.

Meanwhile another mid-range Motorola phone is on the way as the Moto G71 5G passed through 3C’s certification process. The uploaded documents reveal 33W fast charging support, but no other specifics at this point. We’ll let you know once more info surfaces.