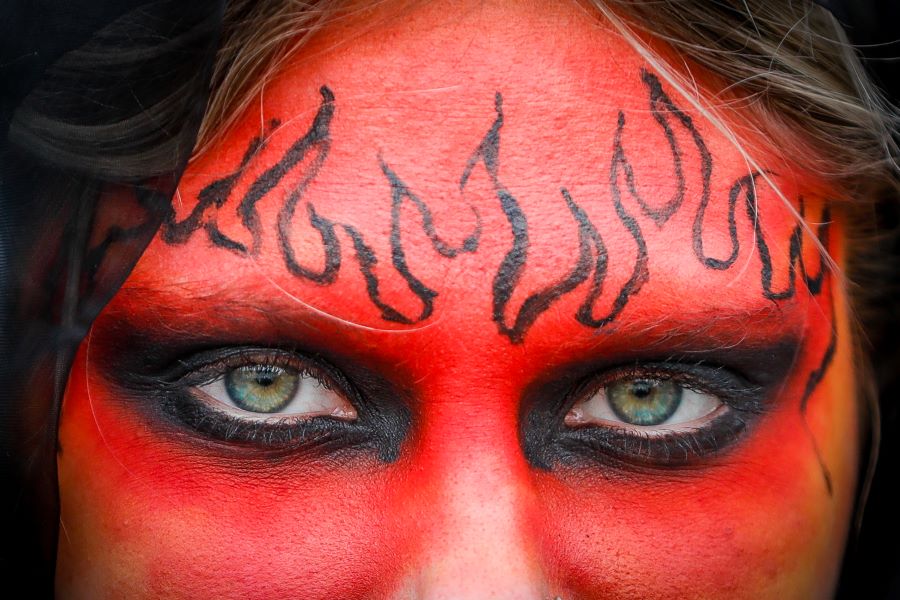 Climate change inspires a mix of emotions in young people as they contemplate a future of rising temperatures and devastating storms.

The students applauded international efforts to curb carbon emissions but expressed anxiety at the possibility that their generation may pay an unacceptably high price for their elders’ inability to take tough decisions.

“I find it very frustrating to see the impacts of climate change on a day-to-day basis,” said Lucy Maitland-Lewis of The Thacher School in California.

“I’ve been seeing the weather condition in my city in the past ten years destroying my city,” said Paulo Araujo, who comes from Mozambique and attends the African Leadership Academy in South Africa. “Climate change has been devastating.”

An “angry” Raivo Kleijsen of the European School of Brussels II in Belgium said what is needed now are laws and regulations to curtail carbon emissions.

Panashe Noel Jonga of the African Leadership Academy told of how a cyclone in his native Zimbabwe destroyed a primary school and killed 85 children in 2019. Kleijsen said a 14-year-old girl student at a nearby school was killed in extraordinary flooding in Europe this past summer.

What are they doing themselves in the face of climate change? Maitland-Lewis is eating less meat and reducing waste; Kleijsen is organizing thousands of students; Jonga is creating a filtration system for the community at his school; Araujo is studying how climate change is affecting Mozambique.

(Nelson Graves is the founder of News Decoder.)