Despite the fairly recent European debut of the Honor 50, it seems the brand is gearing up to release its Honor 60 series as early as next month. Chinese leakster @WhyLab teased three devices coming up with the Honor 60, 60 Pro and 60SE. The SE model will apparently do 40W charging while the vanilla and pro are said to offer 60W speeds. 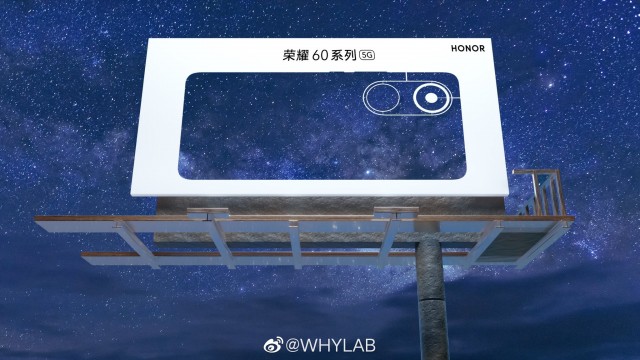 In addition, a listing on China’s 3C agency revealed an Honor phone bearing the GIA-AN00 model number which is believed to be the vanilla Honor 60. The listing confirms 60W charging rumor. It remains to be seen if the Honor 60 Pro will top the 100W charging speeds of the China-exclusive Honor 50 Pro. 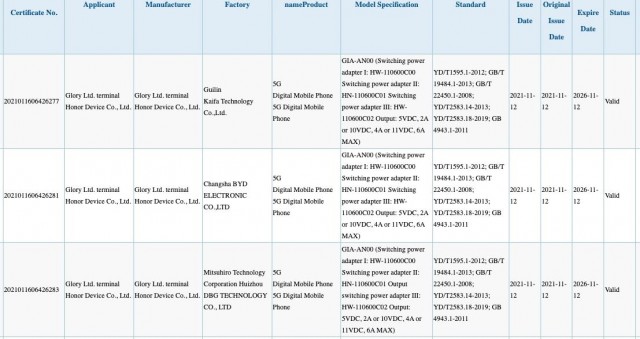 In other rumors Honor 60 Pro is expected to arrive with Qualcomm’s Snapdragon 870 SoC at the helm and a 4,500 mAh battery. Other speculations include a five rear camera setup and punch hole display.