Samsung has just unveiled its latest entry-level smartphone called Galaxy A03 Core. Confusingly that one is different from the Galaxy A3 Core, sold also as Galaxy A01 Core.

The Galaxy A03 Core is built around a 6.5” LCD of HD+ resolution with a 5MP selfie shooter mounted on the waterdrop notch. 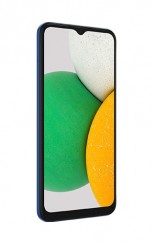 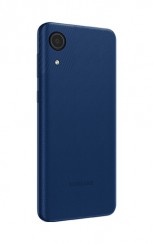 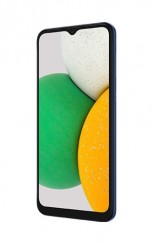 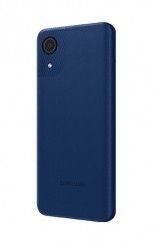 The phone is driven by an octa-core processor, with four of the units running at 1.6GHz and the other four at 1.2GHz. The clock speeds match the Unisoc SC9863A chipset. It’s paired with 2GB of RAM and 32GB of storage. 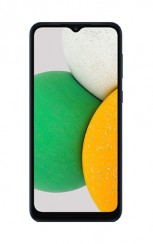 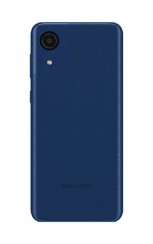 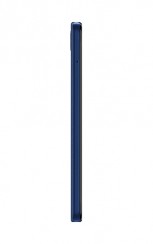 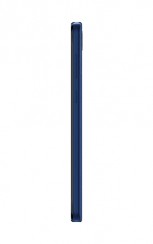 The camera on the back has an 8MP sensor. There’s a 5,000mAh battery inside, and with no mention of any fast charging support we assume it’s limited to 10W speeds..

Galaxy A03 Core has room for 2 nano-SIM cards, one microSD card, and will be offered in Blue and Black colors. Its pricing and availability details are yet to be confirmed.