Known for its upmarket home appliances and $300 toaster oven in particular, Japanese brand Balmuda announced its first smartphone – the Balmuda Phone. Balmuda CEO Gen Terao said the idea behind the company’s first phone comes from the need of a compact Android smartphone as most new devices on the market are just too big and hard to use single handedly. 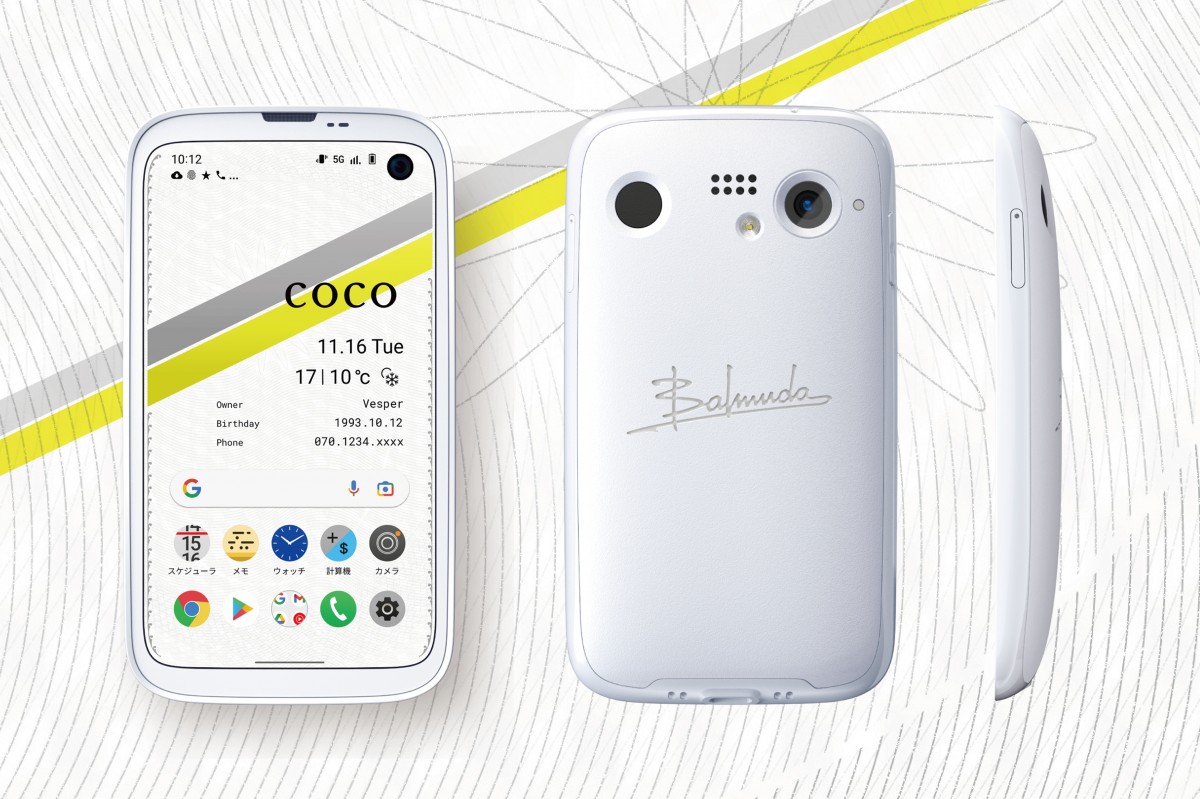 Balmuda Phone features a 4.9-inch screen with FHD+ resolution and a 16:9 aspect ratio. There’s some noticeable bezel around the screen and a punch-hole cutout in the top right corner for the 8MP selfie cam. The phone is 123mm tall, 69mm wide and 13.7mm at its thickest point. It weighs 138 grams and is made from plastic with a noticeable curvature to the back. 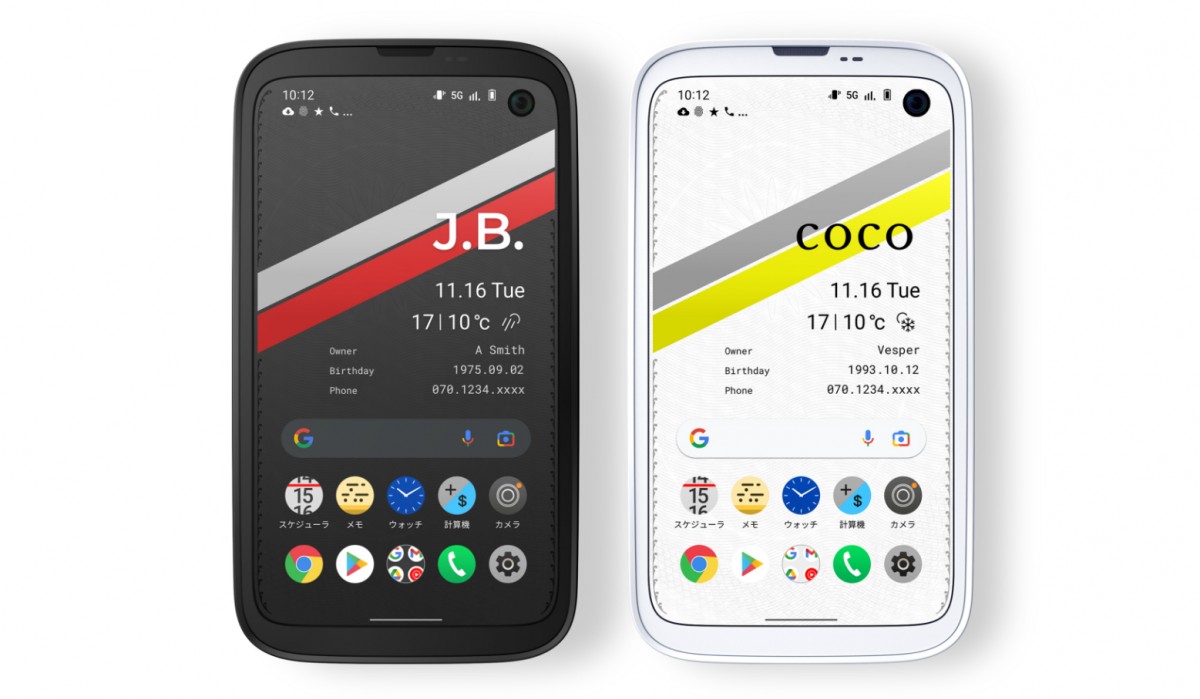 There’s a Snapdragon 765 chipset at the helm combined with 6GB RAM and 128GB storage. A single 48MP camera sits around the back next to an LED flash and fingerprint scanner. The battery comes in at 2,500mAh and charges over USB-C or wirelessly via any Qi charger.

The software side is covered by a custom Android 11 interface with Balmuda developed camera, calendar, notes and calculator apps as well as a swipe interface with plenty of gesture-based quick toggles.

Balmuda Phone comes in black and white colors and retails for JPY 104,800 ($916). Pre-orders in Japan start tomorrow, November 17 while official sales are scheduled for November 26.