Oppo launched three K9 series smartphones this year – vanilla K9, K9s, and K9 Pro. Now it seems the company will add a fourth member to the lineup as an Oppo smartphone with model code PGCM10 has been certified by China’s TENAA, revealing its design and specs in the process.

The smartphone has a 16MP selfie shooter on the front, and on the rear is a rectangular camera island, housing one 64MP and two 2MP units. The smartphone’s rear panel also has “09-K” written, confirming it is a K9 series device. 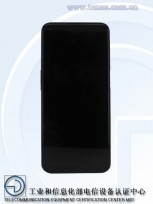 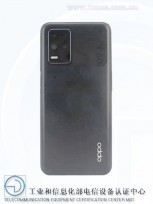 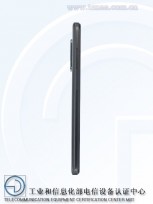 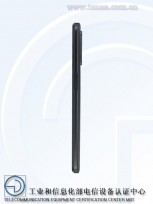 The images show that Oppo PGCM10 has the volume rocker and a SIM card slot on the left-side frame, with the power button doubling as a fingerprint scanner positioned on the right.

The Oppo PGCM10 is 8.8mm thick and weighs 191 grams. TENAA doesn’t reveal if it will come with a MediaTek or Qualcomm chip at the helm, but it shouldn’t be too long before we get a confirmation on that bit.