Last month Samsung started testing its One UI 4 beta on the Galaxy Z Fold3 and Z Flip3 and now Samsung is expanding with a second version of the update.The new firmware boasts the ZUKA identifier and brings several noteworthy bug fixes over its predecessor. 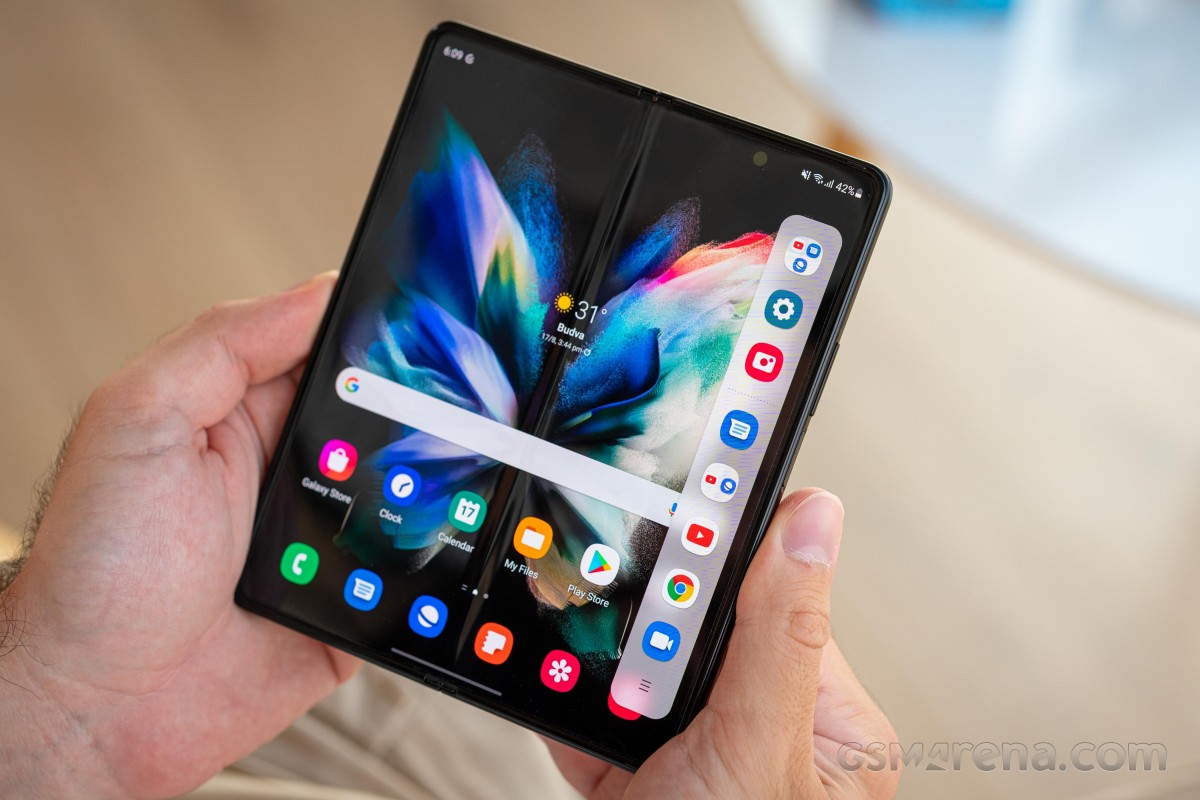 There are fixes for slowdowns in the UI, automatic Wi-Fi connection, camera performance and lock screen problems faced by beta testers on the past version. The overall UI is more responsive with fewer slowdowns. The new update is currently rolling out in South Korea and is expected to expand to more regions in the coming days.