Specifications and images of two upcoming Motorola Edge devices have surfaced from China’s TENAA certification site. Starting with the Motorola Edge X (possibly called ‘Edge 30 Ultra’), this is the same device we just saw featured in unofficial renders. This Edge model is on its way to being the first smartphone powered by the Snapdragon 898.

The Edge X’s revealed specs include a 6.67-inch OLED screen with FHD+ resolution and 144Hz refresh rate with support for HDR10+. Aside from the Snapdragon 898, there’s 8GB or 12GB RAM with up to 256GB of internal storage. 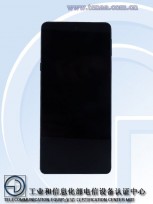 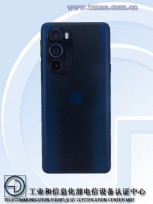 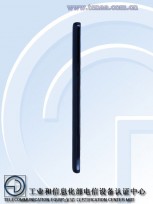 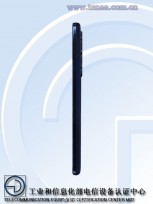 It’s 8.4mm thick and weighs in at 201g. There’s also a 4700 mAH battery supported by 68.2W charging, believed to recharge halfway in 15 minutes and fully in 35 minutes. Then there’s the triple camera: which includes a 50MP+50MP+2MP setup and a 60MP front-facing camera.

Next is the Motorola Edge S30. It has a large 6.78-inch LCD screen with FHD+ and 120Hz refresh rate. This one is powered by the Snapdragon 888+ and sports a 108MP main camera and 10X optical zoom. The specs of the other cameras aren’t provided. This one has a side-mounted fingerprint scanner and comes with a 4700 mAh battery. 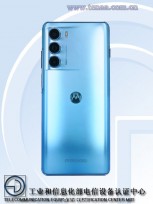 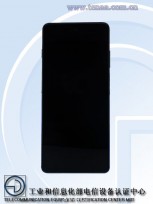 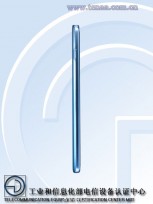 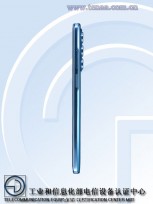 Motorola is expected to announce two new flaships next month, as recently tipped by DigitalChatStation.