Smartphone companies and their marketing departments try to plug a joke into their social media feed from time to time. Usually, they are funny innocent bits, but sometimes we spot a joke that is so convoluting, it is making us literally scratch our head in confusion.

Tecno, a maker popular with its affordable devices in developing markets. For some reason, the Twitter account asked its users to “try something new” and not to “repeat the samesong”, obviously as a nod towards Samsung. It appears to be part of the marketing strategy for the new Phantom X, urging consumers to buy the phone with a “brand-new design”. 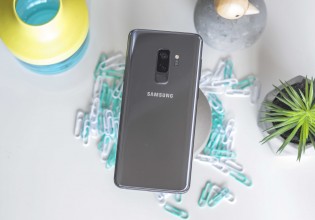 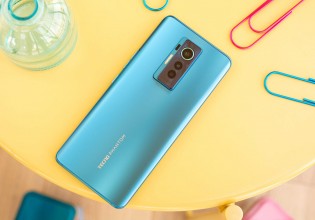 This is a bold attempt from the subsidiary of Transsion to pick on Samsung – the biggest smartphone maker in the world. The company might be imagining itself as David in the battle vs Goliath, but we do not understand where it comes from. The Tecno Phantom X has a centered vertical camera setup on the back with the LED flash on the side – something Samsung brought back in 2018 with the Galaxy S9 series.

It could also be a joke how most Galaxy S, Galaxy A, and Galaxy M smartphones in 2021 have a similar appearance on the back with their three main cameras on the side. That is another bold assumption because aesthetics is subjective and it looks a low blow to mock a device for its looks. 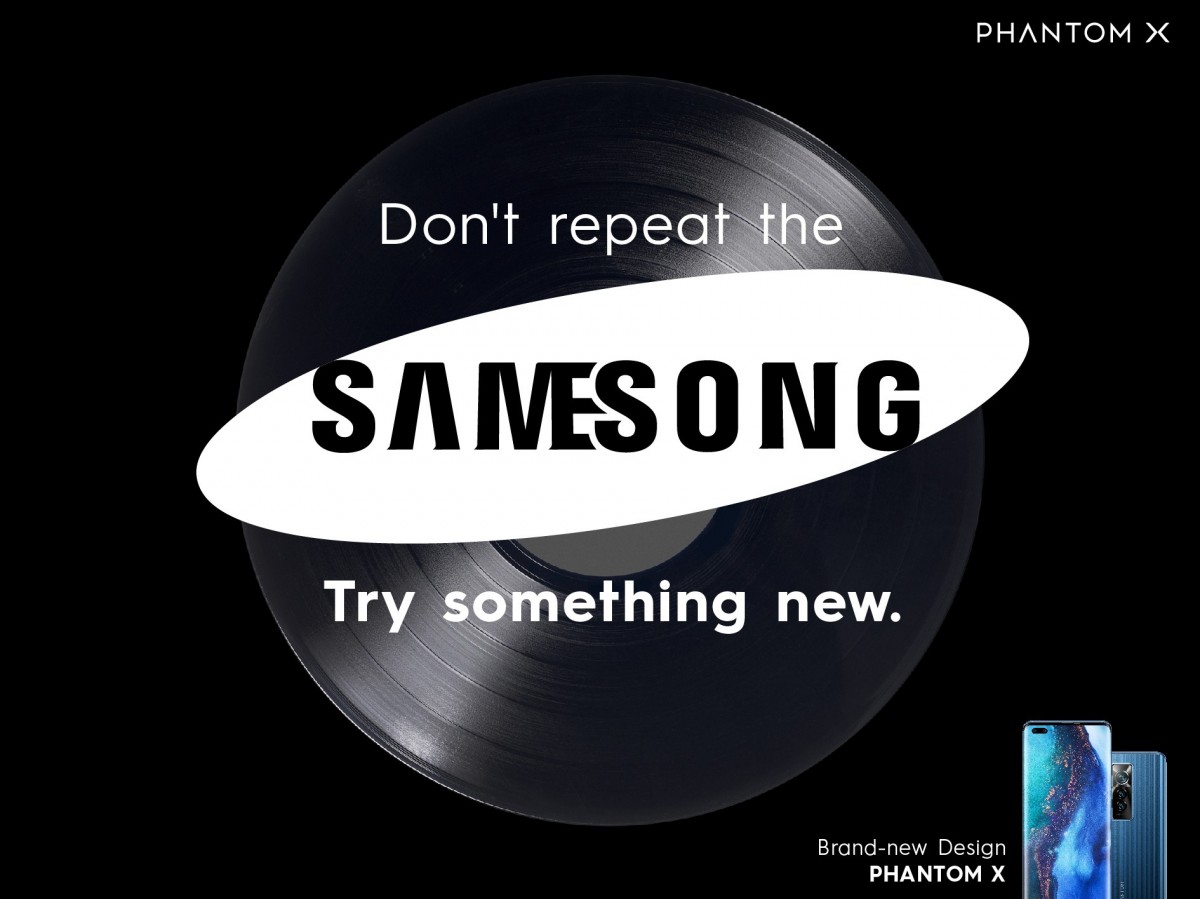 This attempt of dig could also be just an attention grabber – picking up a battle you can’t win for the sole reason of people noticing you for being bold and extraordinary. We sure hope that’s not the actual reasoning in the heads of the social media reps at Tecno, because that would be really sad and pathetic. Tecno smartphones are great for what they’re worth and surely that’s not the best way to market them.