The first smartphones with 16GB of RAM arrived in early 2020, followed a year later by the first phones with 18GB of RAM. Will we see the first 20GB phone before 2021 is over? Maybe, but we’re not there yet.

ZTE announced a limited edition of its current flagship dubbed the ZTE Axon 30 Ultra Aerospace Edition. This model will be promoted by actress Haocun Liu from the movie One Second. Besides the movie tie in, this device also celebrates the success of China’s space agency, which successfully sent an orbiter and lander to Mars (Tianwen-1) and three taikonauts to the Chinese space station (Tiangong). 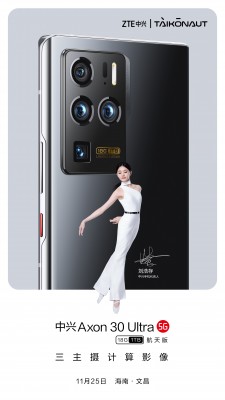 The Aerospace Edition phone will have 18 GB of RAM, a feat already achieved by ZTE’s gaming division with the Red Magic 6 Pro. However, it will also feature virtual RAM, so that it will offer up to 20GB capacity – even if some of it is written out to the UFS 3.1 storage.

If this trick impresses you, it seems that even the Axon 30 5G with 12GB of actual RAM will be able to hit 20GB with the use of 8GB of virtual RAM. 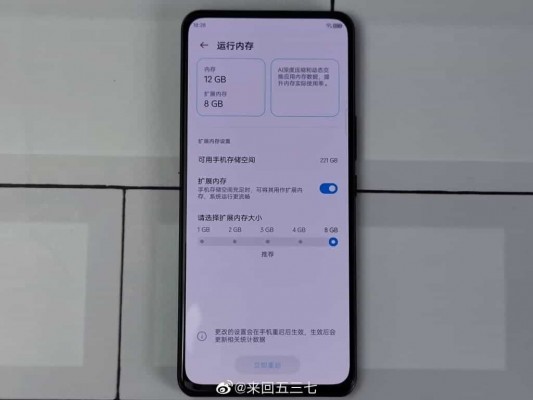