Motorola has gone into overdrive – the company just finished announcing five new models (well, six) and now three more devices leak. One is the expected Snapdragon 8 gen 1 flagship, another is a new stylus-packing model and the third is a mid-range or perhaps entry-level offering. Here is what the 91Mobiles has uncovered about the upcoming devices.

Let’s start with the good stuff. The Motorola Edge 30 Ultra (aka Edge X, code name ‘Rogue’) will feature a rounded camera bump similar to the new G series. This can be seen in these renders, which show the phone in Blue and Black. 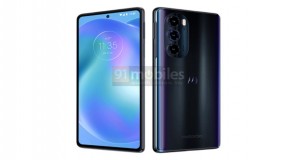 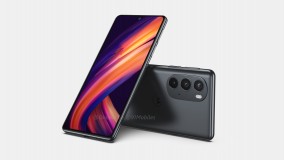 The phone will be equipped with a 6.6” 144 Hz OLED display on the front with HDR10+ certification. The glass on the front will be mirrored on the back with a metal chassis in between. Speaking of the back, there will be a 50 MP main (OV50A), 50 MP ultra wide (JN1) and 2 MP depth sensor. The selfie camera on the front will have a 60 MP sensor.

The Moto G Stylus 2022 (code name ‘Milan’) will come with an embedded stylus and the Moto Note app, which will allow users be used to jot down notes without even unlocking the phone. To aid that, the screen will be large – 6.8” with 1080p+ resolution – and there will be a large 5,000 mAh battery inside. 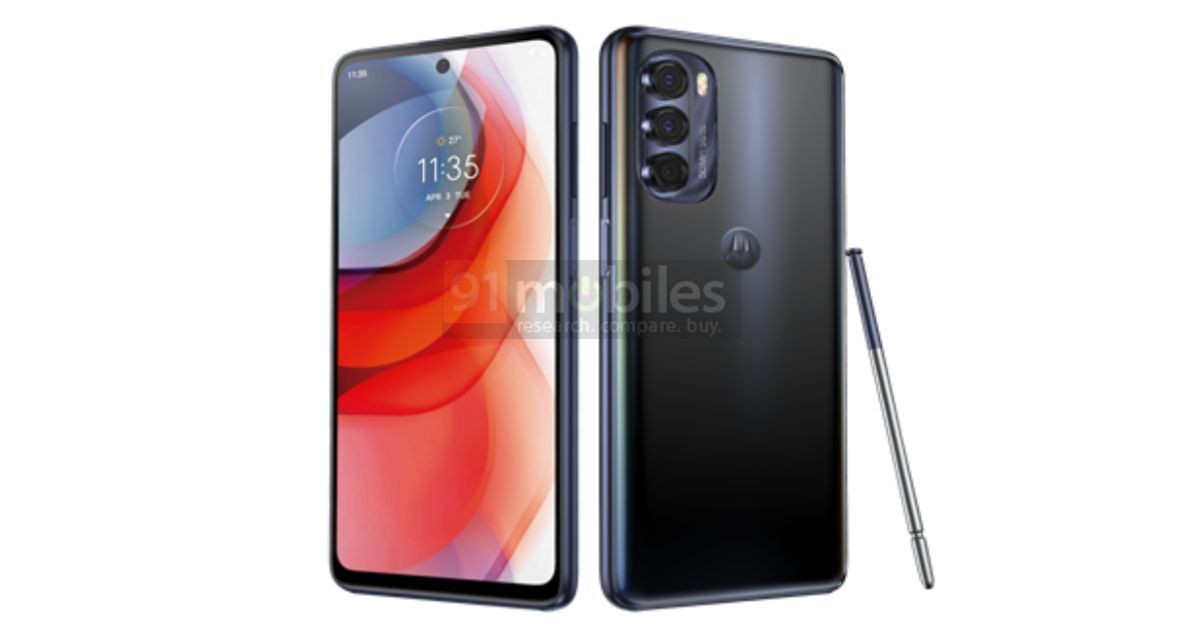 The phone will not be a powerhouse with its Snapdragon 480 chipset, but it will have 5G connectivity. It will reportedly be launched in the US and India with near-stock Android 11 at a price of $400 for the 6/256 GB model.

Not much is known about the third phone, not even its market name, so we’ll stick with its code name – Motorola ‘Austin’. It will be available globally next year with a design matching the other new Motos.

The relatively thick bezels around the screen suggest a lower-end device. The label on the camera bump promises a 50 MP sensor, the function of the other two modules is unclear. 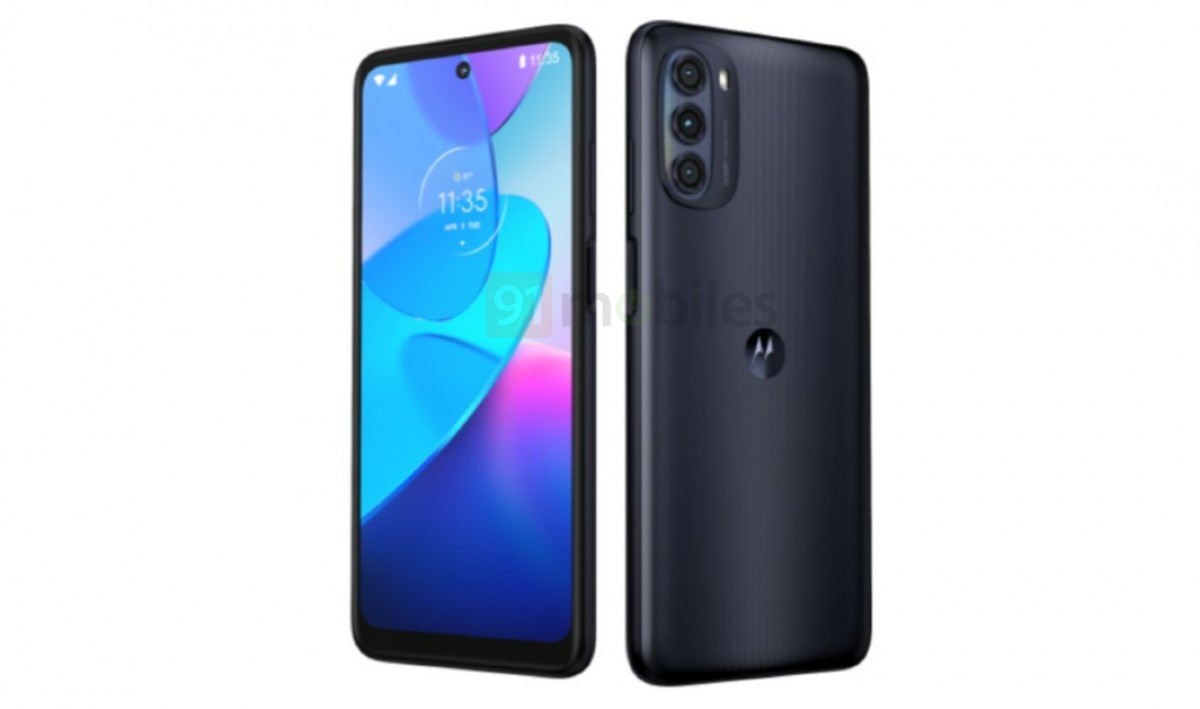 There is one more device – Motorola Ironman – though that one is still a mystery.