MediaTek announced its flagship SoC, the Dimensity 9000, just a couple of days ago and now we have the first rumor about its supposed upper mid-range offering for 2022 – the Dimensity 7000. The information comes from a reputable Chinese tipster on Weibo. 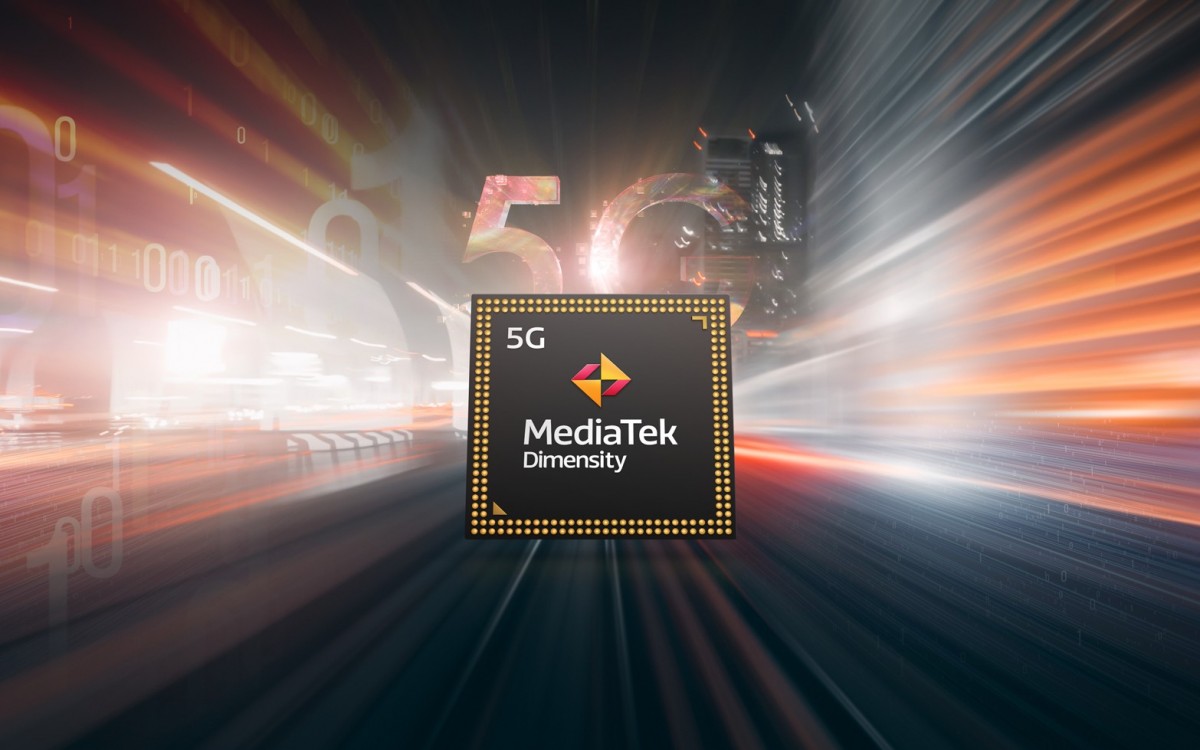 The rumor suggests that MediaTek’s upcoming Dimensity 7000 chipset has entered the testing phase and is built on TSMC’s 5nm manufacturing process and uses ARM’s new V9 architecture, also implemented in the Dimensity 9000.

It’s still early to talk about clock speeds and CPU configurations but the so-called Digital Chat Station says the SoC will comfortably slot in between the Snapdragon 870 and the Snapdragon 888 in terms of performance. Sound quite promising for a non-flagship chip, that’s for sure.

Source • Source (both in Chinese)