Last month Realme VP Mr. Madhav Sheth in an interview told us that the company is planning an “ultra-premium flagship” for the GT series and will commercialize 125W UltraDart charging next year. It’s unclear if this premium flagship will be the first Realme smartphone to feature 125W charging, but reports coming out of China claim the GT 2 Pro (RMX3301) will be one of the first Realme smartphone’s to charge at up to 125W.

The Realme GT 2 Pro is also tipped to be powered by Qualcomm’s next-gen flagship chip, which is expected to be called the Snapdragon 8 Gen 1 or Snapdragon 898. It will run Android 12-based Realme UI 3.0 out of the box and have LPDDR5 RAM and UFS 3.1 storage onboard. 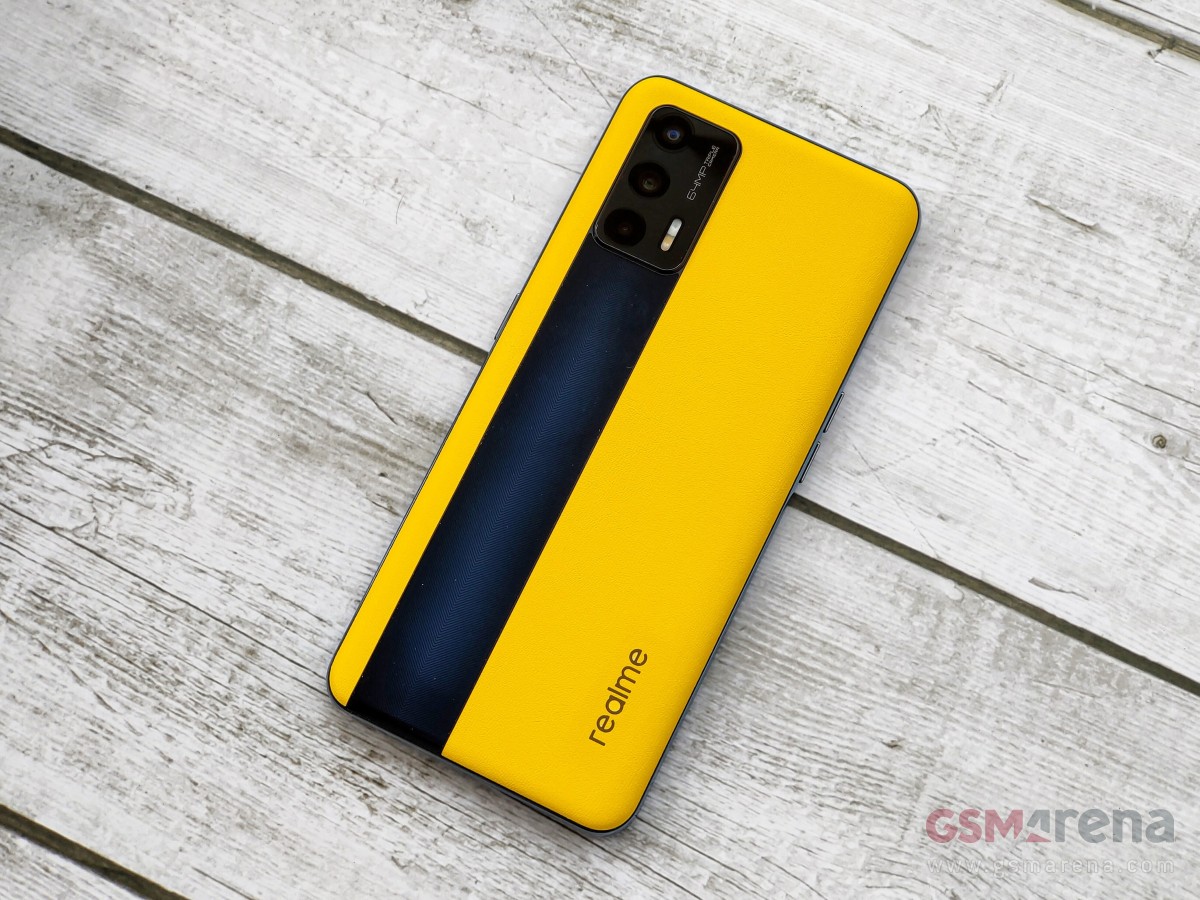 The Realme GT 2 Pro will pack a 6.51″ FullHD+ AMOLED screen, likely having a 120Hz refresh rate. But we don’t know how big the smartphone’s battery will be.

For photography, the Realme GT 2 Pro will sport a 32MP camera on the front, and around the back will be a 50MP primary camera with OIS, which will be likely joined by an ultrawide camera and hopefully a telephoto unit.