A recent report claims that Samsung is planning to build a $17 billion chip factory in Taylor, Texas to serve the company’s contract operations.Samsung is selling a lot of its chips to US-based companies so this would make things easier and cheaper in the long run. 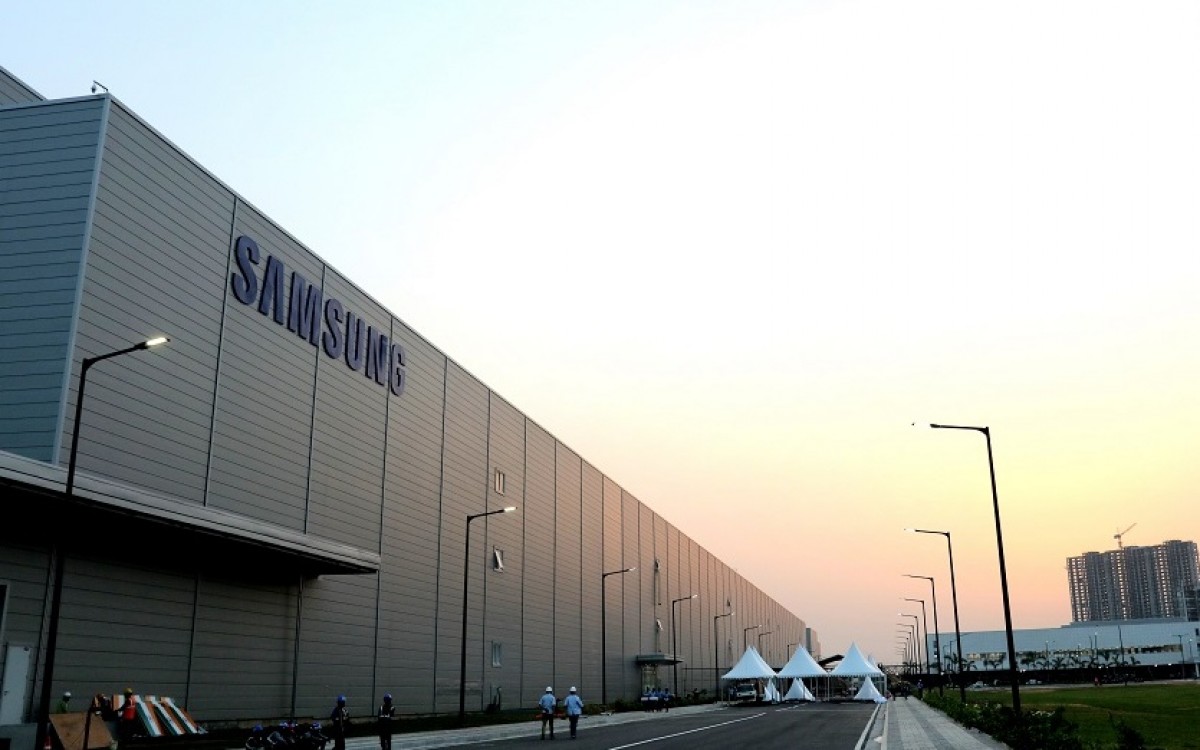 Documents filed with the state reveal that Samsung’s eventual factory will provide about 1,800 jobs and Texas is offering the Korean tech giant some lucrative tax breaks such as reduced property taxes for the first 10 years of operation.

Speaking of which, if all goes well, the factory should kick off production in 2024 and is part of a $205 billion investment fund for the next three years.

The state hasn’t come out with a final decision but if it does, we can expect the announcement pretty soon.