With iOS 15 Apple ushered in plenty of new features yet some of those that it promised are still not available to users. Like Apple’s digital driver’s license and ID function for participating U.S. states that lets you scan your documents and have them on your Wallet app at all times. It was supposed to arrive in late 2021 initially but Apple now lists the feature as “coming in early 2022” on its iOS 15 page. 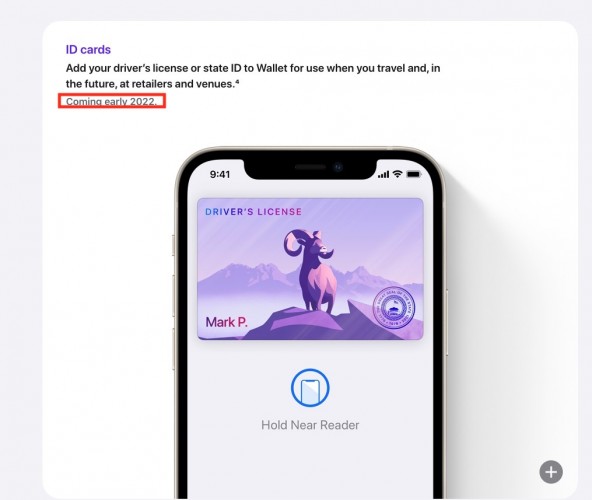 The digital ID system is still in its infancy and only Arizona and Georgia will support it at launch while Connecticut, Iowa, Kentucky, Maryland, Oklahoma, and Utah are expected to be next in line though there’s no exact time frame for when they will. A leaked report from earlier this month detailed that Apple will hold a high degree of control over the rollout process even though the costs associated with it will be covered by taxpayers. States will be required to maintain the credentials systems on their own while Apple will control marketing and when the program actually launches.