Images of four unknown Nokia smartphones have surfaced, shared by Evan Blass. And while we don’t know much about them – not even their names, just their model numbers – they do hint at a change in design language.

We’ll start with the N150DL and N1530DL. Two clearly related devices, they have their camera bump in the upper left, a rounded rectangle that is visibly split into two parts. Given the notch, these are probably mid-range devices. The side-mounted fingerprint reader suggests an LCD and we also notice a 3.5 mm headphone jack on top. Unfortunately, we cna’t make out the label on the triple camera. 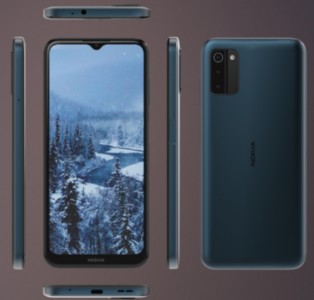 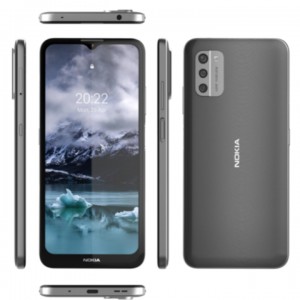 The Nokia N151DL has a circular camera bump, which is the design that HMD Global uses for most of its smartphones right now. This one is probably entry-level since we only see once camera, no fingerprint reader and a pretty chunky bottom bezel (opposite another notch).

Finally, the N152DL is most likely a C-series phone, i.e. an Android Go Edition device. Its design looks very similar to the C1 or C01 Plus, which are a few years behind current trends (the C-series aims to be as affordable as possible, so it’s not vain). 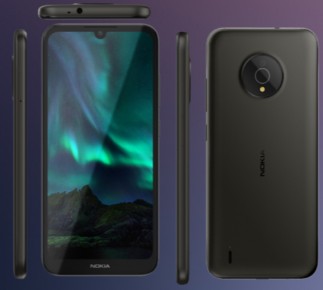 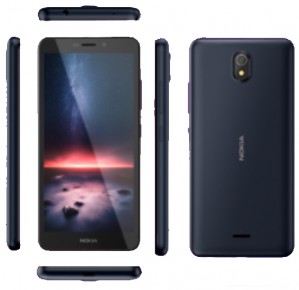 There’s no word on when these four Nokias will go official, we expect to see more detailed leaks before then.