iQOO is readying another smartphone in China, which would most likely be a budget one judging by the name and the charging speeds. A 3C certification revealed those details signaling an imminent launch as well. 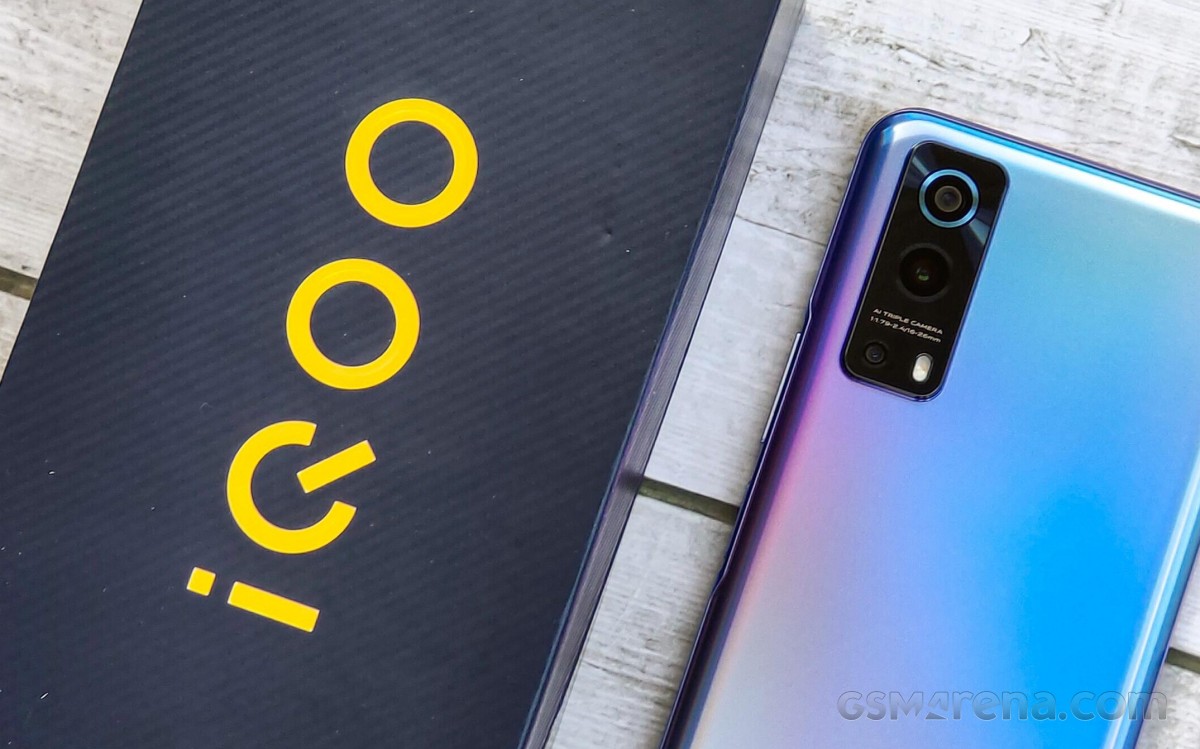 The 3C listing reveals 18W charging speed, which is among the lowest in the iQOO lineup. As per previous rumors, the device will likely sport a Dimensity 800U chipset, 8GB/128GB memory, 90Hz IPS LCD panel and a three cameras on its back.

It’s too early to tell if the phone would make it outside of China or it will remain exclusive to its home market.