WhatsApp Pay, based on the Unified Payments Interface (UPI) platform, is currently restricted to 20 million users in India, and while getting the nod from NPCI to double the user base is undoubtedly good news, WhatsApp might be not be all that elated with the approval since the company had requested to lift the cap entirely. 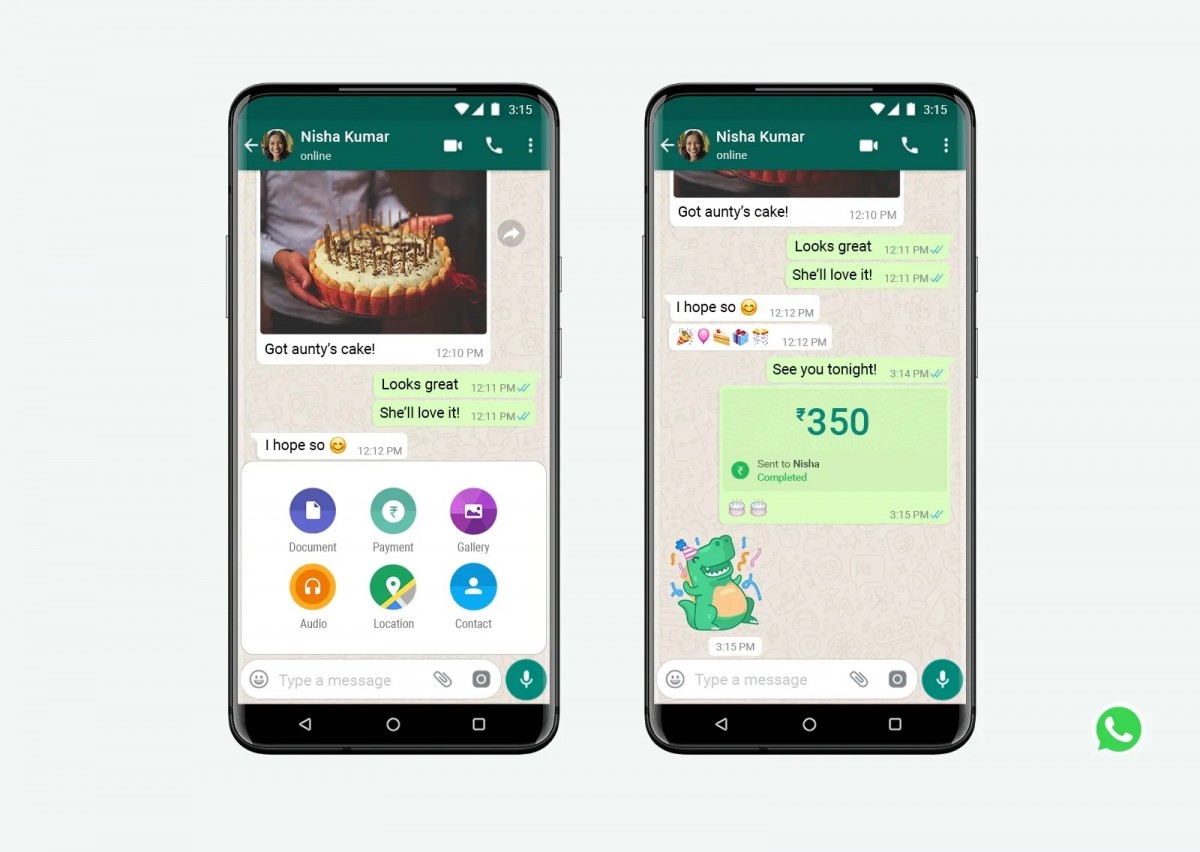 That’s because the currently approved limit makes up only 8 percent of WhatsApp’s 500 million-strong user base in India. Allowing a higher cap or removing it altogether would have enabled WhatsApp to get more people to use its payments service in the Asian country while also giving a tough competition to digital payments services Google Pay, PhonePe, and Paytm which are equally popular in WhatsApp’s biggest market.

WhatsApp, owned by Meta (previously called Facebook), started beta testing WhatsApp Pay in India in February 2018 and officially launched it last November. The only other country where WhatsApp has its payments service live is Brazil – its second-largest market in the world.