Xiaomi is expected to launch the MIUI 13 later this year, likely when the Xiaomi 12 flagship gets announced. The latest reports are the user interface will also come pre-installed in all Redmi K50 smartphones, but not all phones from the series will be equal.

Digital Chat Station claimed on Weibo that the Redmi K50 phones with Dimensity 7000 and Dimensity 9000 will be underperforming, compared with their siblings powered by new Qualcomm Snapdragon chips. 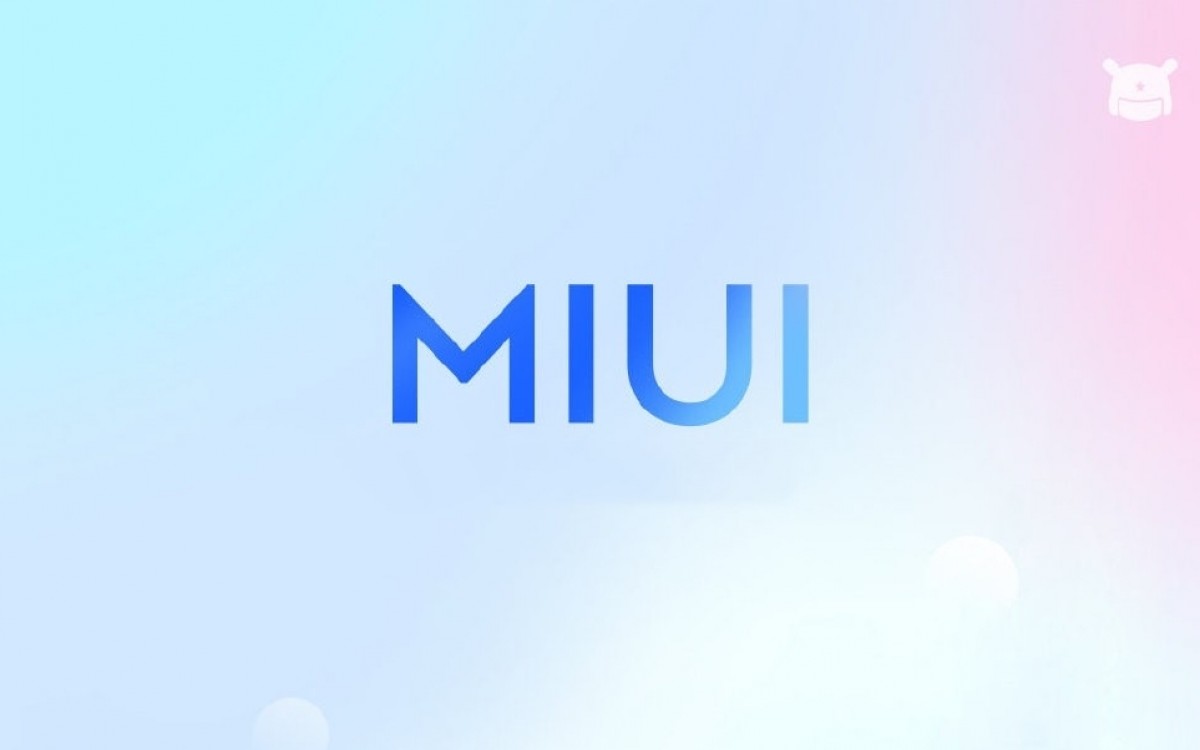 The Redmi K40 lineup consists of four devices and has three different SoC across the board. We expect a slightly different scenario with the new lineup – the Redmi K50 (or Redmi K50 SE) will be powered by a Dimensity 7000, the Dimensity 9000 is reserved for the Gaming version.

While some of the phones might not escape China with these names, Xiaomi is likely to relaunch them with new names through the so-called independent brand Poco; after all the Redmi K40 Gaming sold globally as Poco F3 GT, among others.