Motorola is expected to bring two new smartphones in December – the Edge S30 with Snapdragon 888+ and Edge X30 (Edge 30 Ultra on the global scene) with Snapdragon 8 Gen1 chipsets. According to a leakster, a third phone might also make an appearance, and its unique feature will be an under-display front-facing camera. 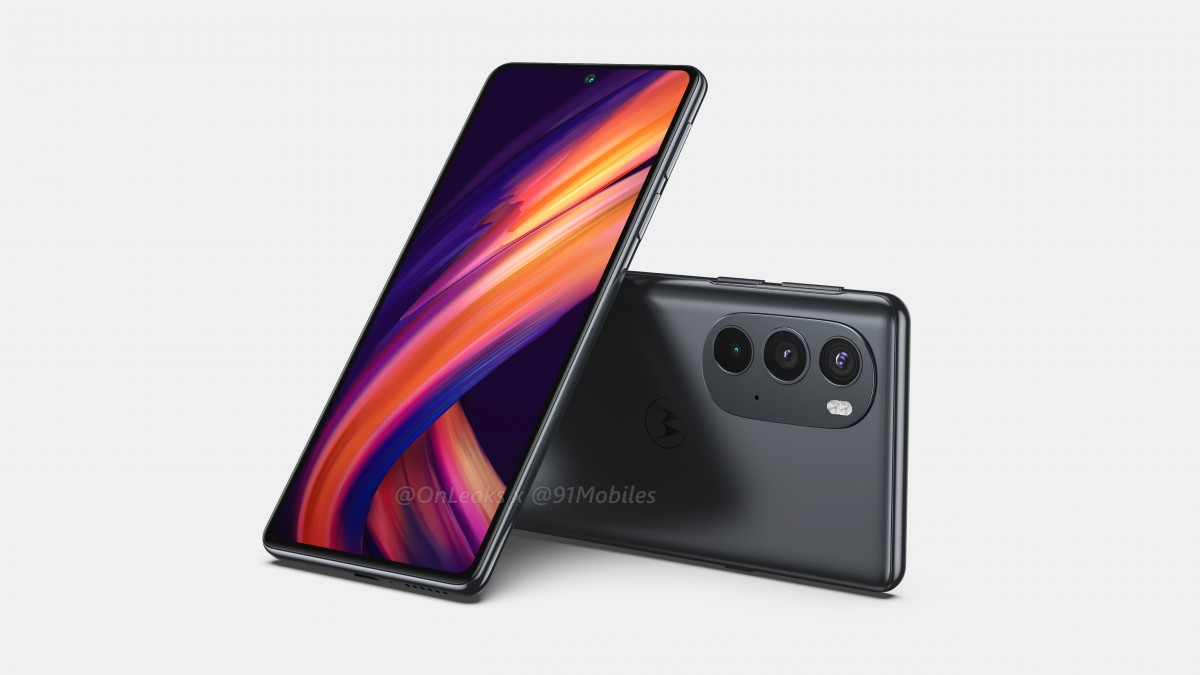 The trend of UD selfie shooters started 15 months ago by ZTE and its Axon 20, while Xiaomi and Samsung adopted the technology this past summer, respectively in the Mix 4 and the Galaxy Z Fold3.

The leakster Digital Chat Station did not reveal what the name of the phone would be and whether it will be part of an existing lineup or will be the pioneer in new series.

While we have no specs whatsoever, it is fair to say the new display can be 1080p or even 1440p, and the technology nowadays evolved so much, there won’t be an issue with the pixels on top of the camera.