Xiaomi sub-brand Redmi today announced the Redmi Note 11T 5G in India, which is a rebranded Redmi Note 11 launched in China last month. The Note 11 series also includes the Note 11 Pro and Note 11 Pro+, with the latter being the fastest charging among the trio as it goes up to 120W. There’s no word yet from Xiaomi about the launch of the Note 11 Pro+ in India, but a new media report claims the smartphone could arrive in the Asian country before January, meaning sometime next month.

However, like the vanilla Note 11, the Pro+ model is also expected to come with a different moniker – Redmi Note 11i HyperCharge. Although previous rumors claimed it will be called Xiaomi Mi 11i HyperCharge. 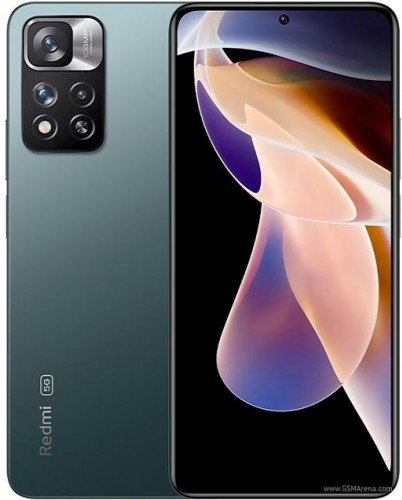 The Note 11 Pro, on the other hand, is said to launch in India as the Xiaomi Mi 11i (not this one), and we’ve also heard rumors of the Xiaomi Mi 11T Pro‘s India launch, which supports 120W charging. But it’s unclear if Xiaomi will bring the Mi 11T Pro to India next month, the Redmi Note 11 Pro+, or both. 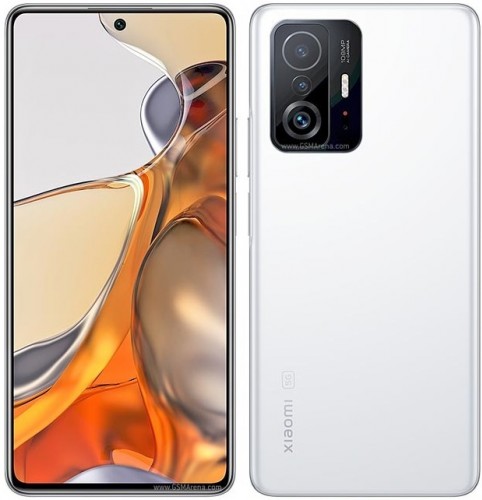 Whichever smartphone arrives in India in December, with a 120W charging support, it will not only be the fastest charging phone in the country but also the first to cross 100W+ charging speeds, unless some other brand decides to rain on Xiaomi’s parade. We’d place our bets on the Realme GT 2 Pro rumored to feature 125W UltraDart charging since the young brand is often aiming to be the first to bring something to its biggest market.

While we await an official word from Xiaomi about the launch of its 120W smartphone in India, you can read our Mi 11T Pro review here or watch the video review attached below.