Qualcomm introduced its new flagship chipset Snapdragon 8 Gen 1 and many companies raced to pledge allegiance to the SoC, announcing their flagship will be powered by the chip. One of these companies was Oppo which also officially revealed when to expect the Find X4 Pro – “the first quarter of 2022”. 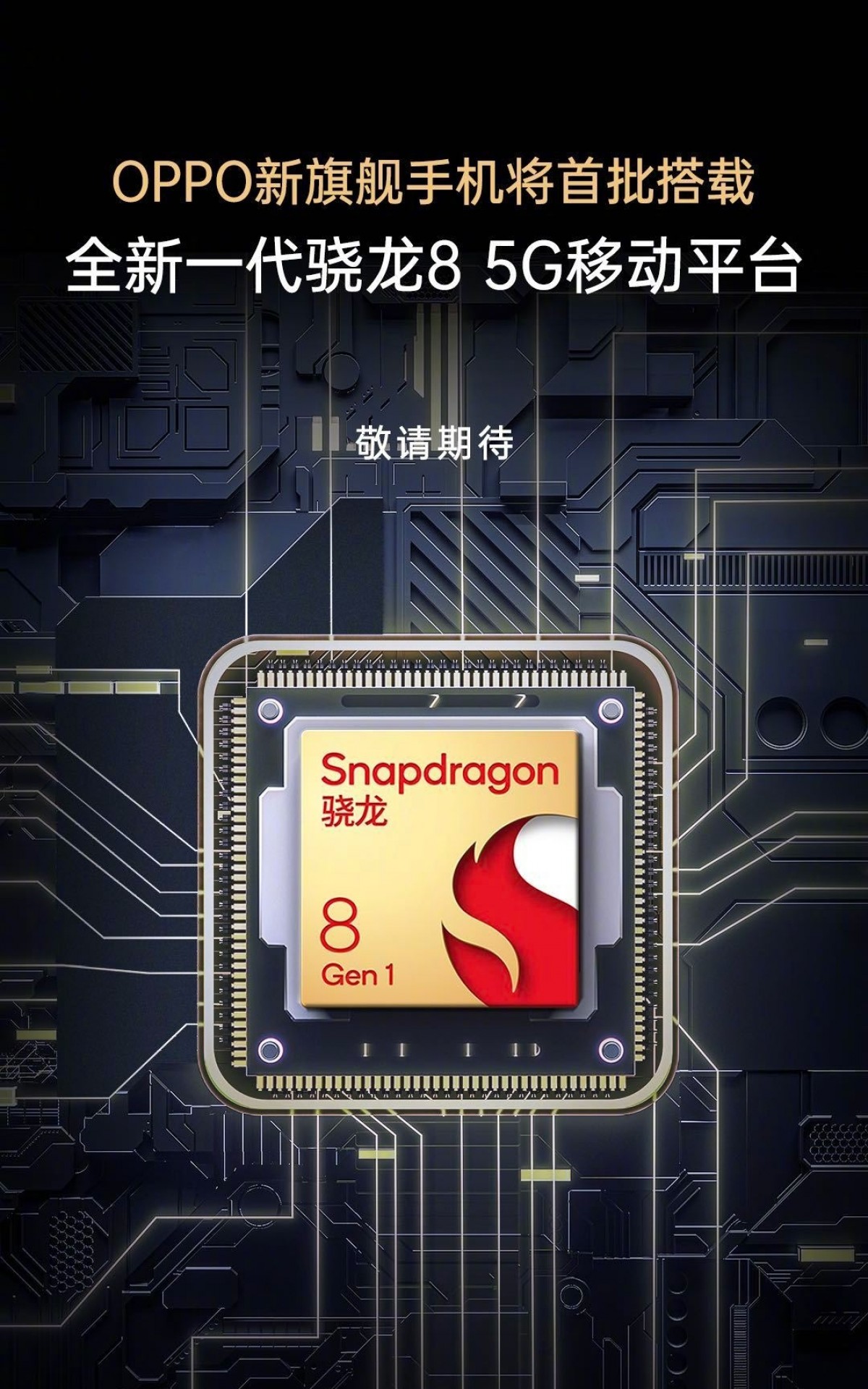 This is the first time we hear anything official, regarding the new Find X series. Last Wednesday a leakster suggested the Find X4 Pro will be a slight upgrade over the already great Find X3 Pro, bringing faster charging (80W, up from 65W), as well as the expected new Snapdragon.

Cameras on the back are likely to remain 50 MP + 50 MP + 13 MP telephoto but with updated sensors, while the screen is likely to stay 6.7” OLED with 1440p resolution and adaptive high refresh rate.

Both the Find X2 Pro and Find X3 Pro arrived in March, so it is fair to say the Find X4 Pro will follow suit within the promised timeframe. The bigger question is how quickly Oppo will bring the phone outside China – previously it took the company between 4 and 12 weeks to schedule a global launch.