Now that Qualcomm has finally made its next-generation flagship chipset official at its event in Hawaii, Realme has something to say too – and that is that the GT 2 Pro will be powered by the Snapdragon 8 Gen 1.

It’s hard to imagine a less surprising announcement, but there you have it – it’s official now. Don’t forget, the upcoming GT 2 Pro is going to be Realme’s “first-ever ultra-premium flagship”, rising above the likes of the X50 Pro and previous members in the GT family. 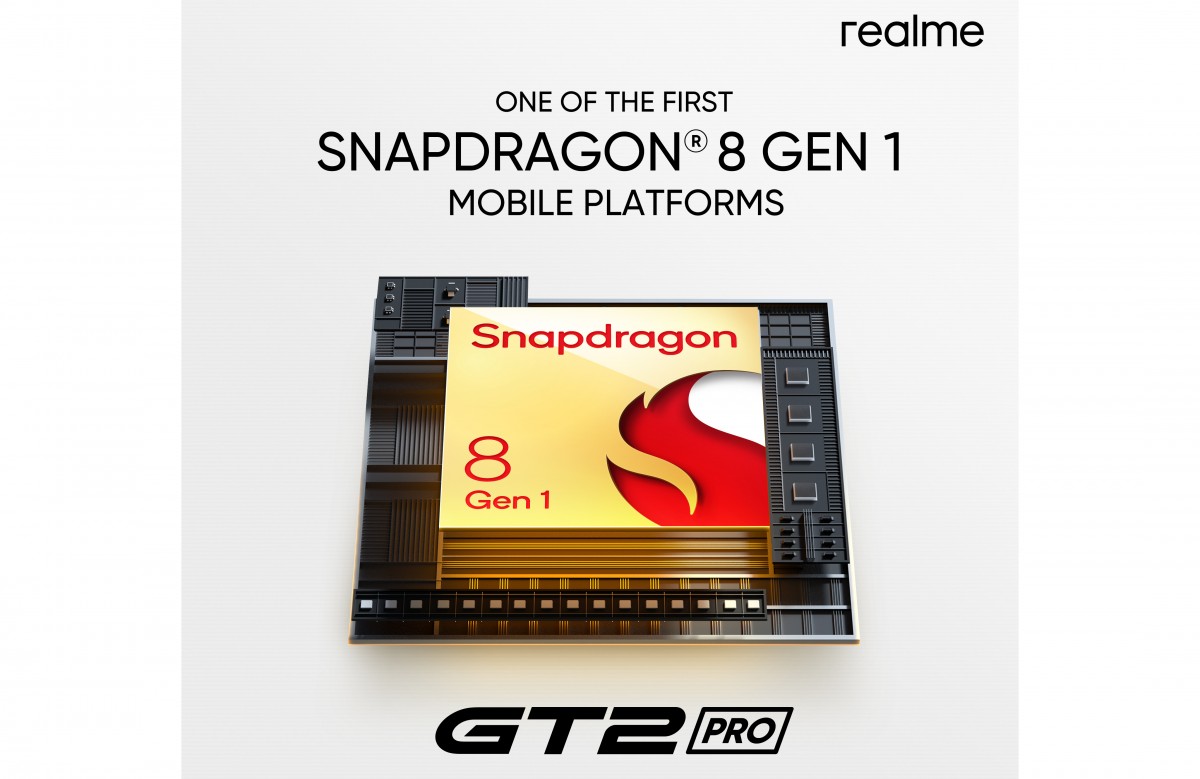 Realme proudly boasts that it will be among the first manufacturers to launch a smartphone with the Snapdragon 8 Gen 1 mobile platform, an that phone will be the GT 2 Pro. Development of the device has started a few months ago, and this will end up being a “truly high-end flagship product that will exceed the expectations of young users around the world”, according to Realme VP Chase Xu.