The much leaked Samsung Galaxy A13 5G was finally made official today, by Samsung’s arm in the US. The phone is the company’s cheapest 5G device to date, and it will be available online from AT&T on December 3 for just $249.99 or $6.95 per month on a qualifying three-year installment plan. The handset will then land at T-Mobile in January. 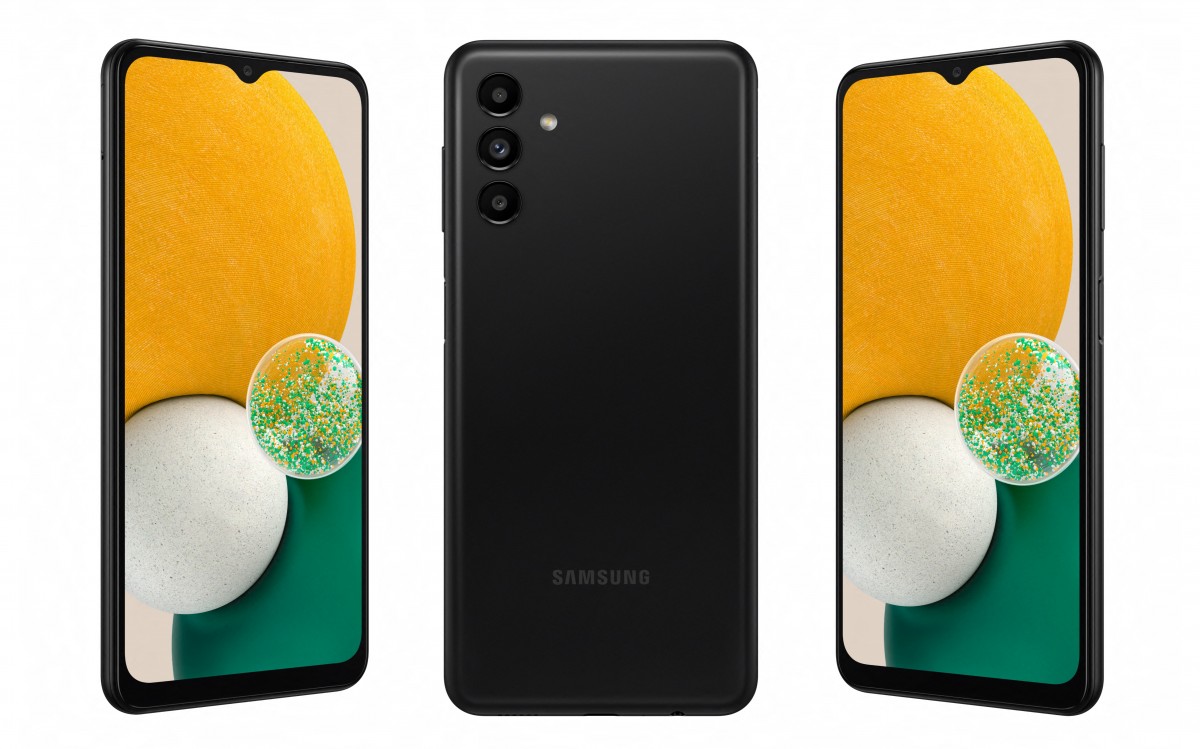 On the rear there’s a triple camera system with a 50 MP main sensor flanked by a 2 MP macro cam and a 2 MP depth sensor, while for selfies you get a 5 MP snapper in that notch. The phone runs Android 11 and measures 164.5 x 76.5 x 8.8mm. It has a side-mounted fingerprint sensor, a down-firing single speaker, and a 3.5mm headphone jack too.

The Galaxy A13 5G is going to be joined in the US by the Galaxy A03s, which was initially unveiled for other markets back in August. This phone will become available in the States in January, at AT&T, T-Mobile, Verizon, and Samsung.com, for just $159.

The Galaxy A03s launched internationally features a screen that seems identical to that of the A13 5G (but misses on the high refresh rate), the MediaTek Helio P35 chipset, 3/4GB of RAM, 32/64GB of expandable storage, a triple rear camera system (13 MP main, 2 MP macro, 2 MP depth), a 5 MP selfie cam, and a 5,000 mAh battery with, you guessed it, 15W charging support. It too runs Android 11. 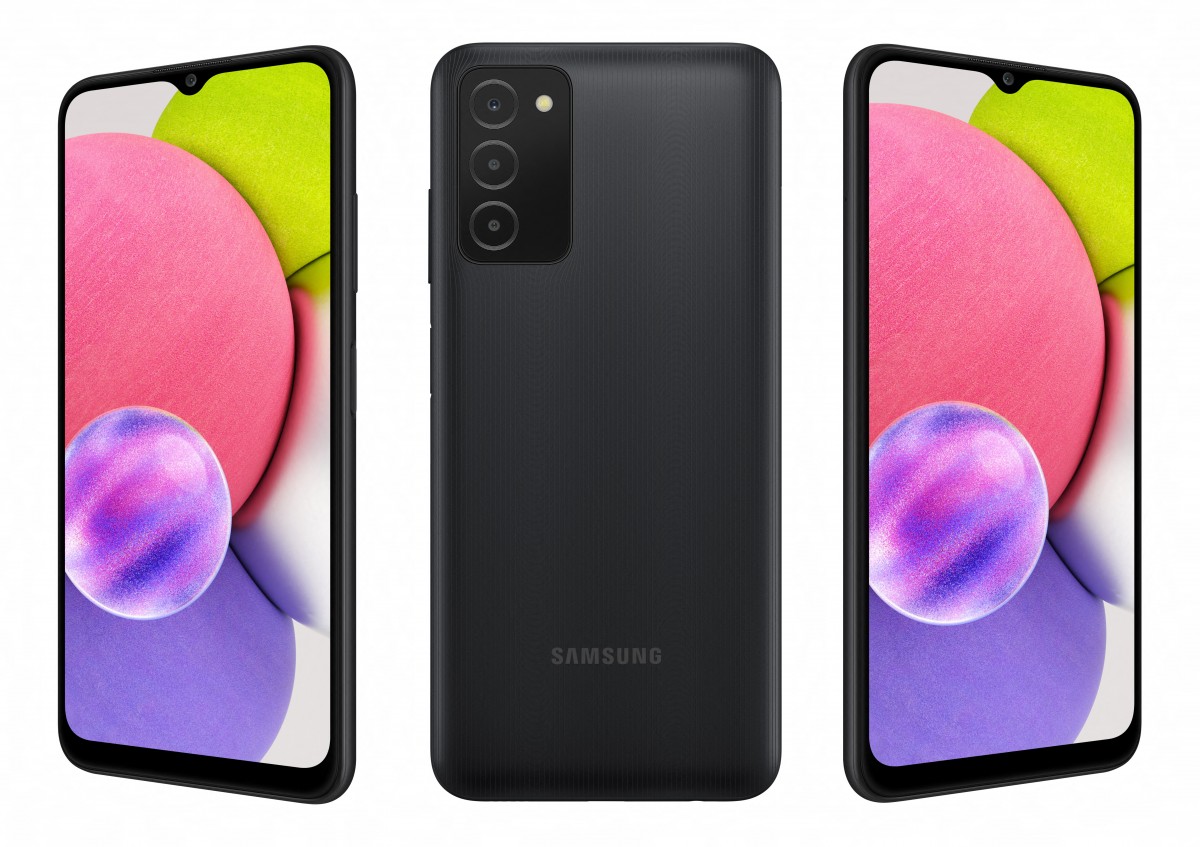 Keep in mind though that we don’t yet know if the A03s for the US will be identical to this model – sometimes there are minute changes here and there, and some carriers may get different features.