Epic Games filed a lawsuit against Apple and the company’s anti-competitive App Store policies in Australia a while back, but the Cupertino-based company argued that the dispute should be first filed in California. The court initially ruled for a temporary stay on the case and is now overturned. 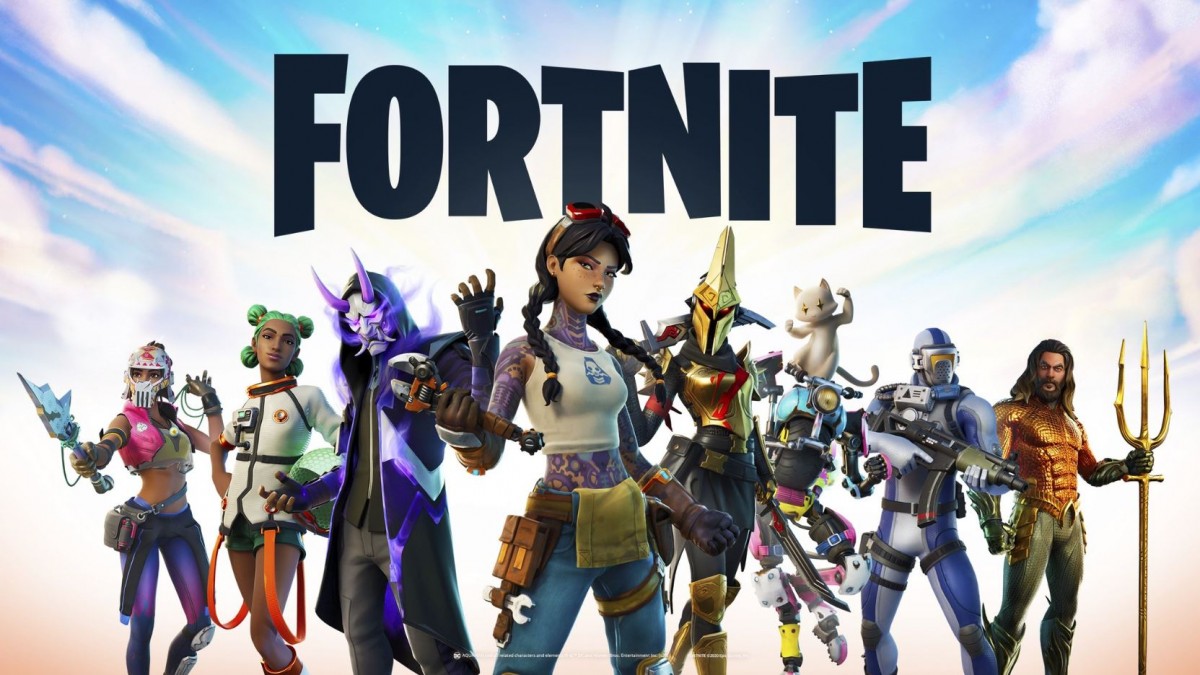 The decision was made in July and was overturned by a full bench of the court and the High Court in Canberra didn’t go with Apple’s request. Epic Games says that if the court allows Apple to choose where the trial would be held, it would have a “chilling effect” on the Australian market.

Apparently, the court sees Epic Game’s argument to be legitimate and even awarded cost against Apple. Initially, the trial was scheduled for November 2022 but since the stay was overturned, the trial date will come sooner.