The Samsung Galaxy Z Fold2 entered the beta testing program for One UI 4.0 on top of Android 12 a couple of weeks ago and the company is already pushing a third version of the software. As one would expect the new release is aimed at fixing existing issues rather than introducing new features. 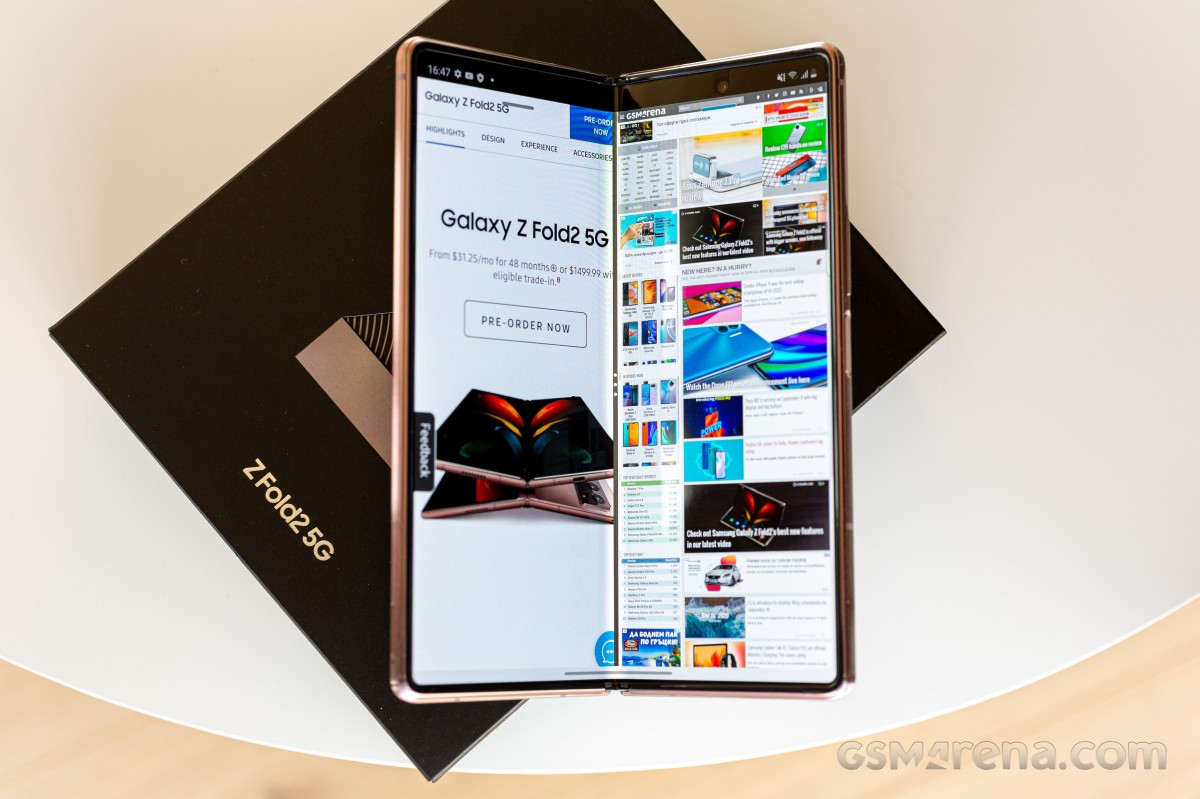 Now all apps that support fingerprint authentication will work with the Z Fold2’s reader, the screen brightness no longer dims after a reboot and the patch resolves the performance and battery issues when the handset is connected to the Galaxy Watch4. The new software also takes care of the connectivity issues when the Z Fold2 is hooked to a Windows PC using the USB cable. Other small issues have been ironed out as well.

The update is being seeded only in South Korea for now but it will likely hit other markets very soon so if you are in the beta program, expect the ZUKK firmware in the coming days.