The Motorola Moto G51 5G is the world’s first smartphone with the Snapdragon 480+ chip at the helm, and when it debuts in India next Friday, it will be the country’s first Snapdragon 480 Plus-powered phone as well. 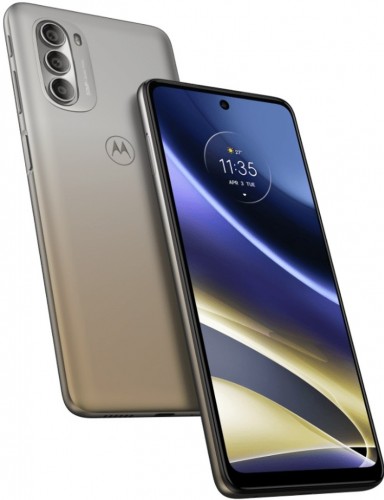 The Moto G51 5G runs Android 11 out of the box and comes with up to 8GB RAM and up to 128GB storage onboard, but it’s unclear what memory configurations it will come with in India.

The G51 5G is built around a 6.8″ 120Hz FullHD+ LCD with a punch hole in the center for the 13MP selfie shooter (16MP in China). The rear panel of the smartphone is home to a triple camera system comprising 50MP primary, 8MP ultrawide, and 2MP macro units. 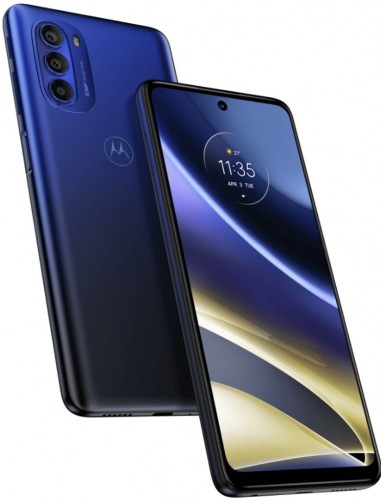 The G51 5G comes with Dolby Atmos support, features a side-mounted fingerprint reader, and packs a 5,000 mAh battery charged through a USB-C port at up to 10W.