Realme is expected to launch new smartphones soon, including the flagship GT 2 Pro and the 9i. The company hasn’t divulged much about these yet, but a new Realme smartphone bearing model designation RMX3310 has been TENAA certified, revealing design and specs in the process.

The Realme RMX3310 is powered by an octa-core processor with a maximum clock speed of 2.84GHz, suggesting a Snapdragon 888 SoC at the helm. The smartphone has two RAM (8/12GB) and storage (128/256GB) options and runs Android. The certifying authority doesn’t tell us which version of Android, but we hope it’s Android 12 with Realme UI 3.0 on top. 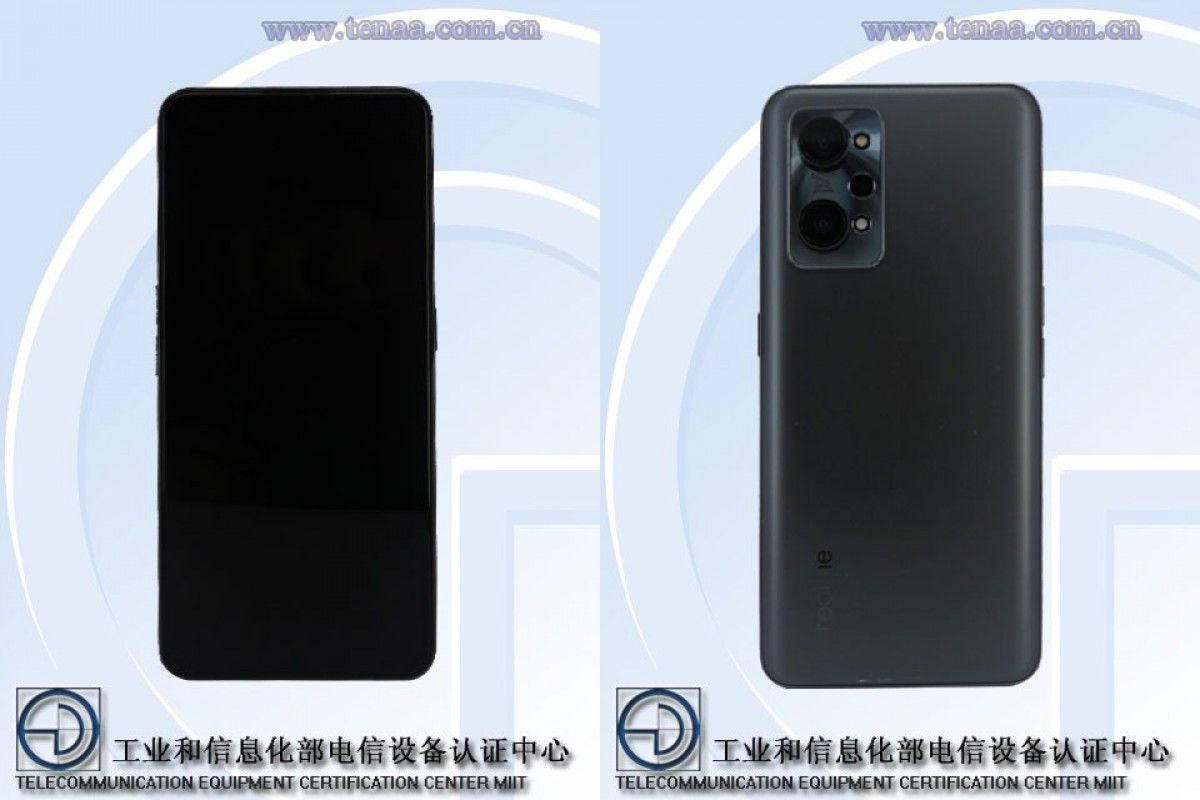 The RMX3310 is built around a 6.62″ FullHD+ AMOLED screen with a fingerprint reader underneath, and its rear panel, reminiscent of the GT Neo2‘s, sports a triple camera system comprising 50MP, 8MP, and 2MP units. For selfies and video calls, you get a 16MP camera.

TENAA has listed the RMX3310 with a rated battery capacity of 2,440 mAh. Although this refers to a single cell, and the total typical battery size should be 5,000 mAh.

The Realme RXM3310 supports 5G networks, weighs 199.8 grams, and is 8.6mm thick. It will come in black, white, blue, and green colors, but we don’t know what its marketing name is and when it will go official.