At least four new iQOO phones are coming in shortly – the flagship iQOO 9 in two flavors, and two more, part of the Neo5s series. We now get some more details about those with the latest Weibo leak claiming the Snapdragon 888 chipset will power the Neo5s, while the iQOO 9 will have the Snapdragon 8 Gen 1. 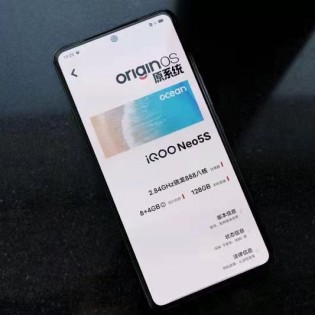 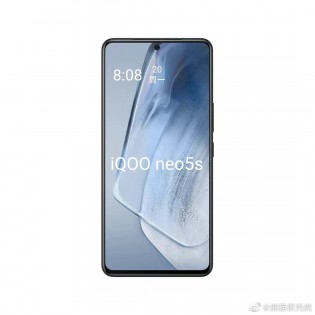 The iQOO 9 is expected in January 2022 in China and we’ll hopefully see it in overseas markets later on. The AMOLED screen of the phones will offer 120Hz refresh rate, and the battery will support 120W fast charging. The flagship will have advanced cooling and will allegedly get the micro-gimbal camera from the X series.

The iQOO Neo5s will come with 8GB RAM and 128GB of storage and will have a flat screen with a punch hole in the center. It is going to run OriginOS Ocean out of the box, which is the 2.0 version of vivo’s interface for phones on the domestic market.

We should know more about the quartet in the following weeks as vivo ramps up its hype campaign.