Italian antitrust watchdog fined Amazon €1.13 billion (about $1.28 billion) for abuse of market dominance, Reuters reports. According to the European country, Amazon.it leveraged its dominant position to push third-party sellers to use its own logistics service Fulfilment by Amazon (FBA). 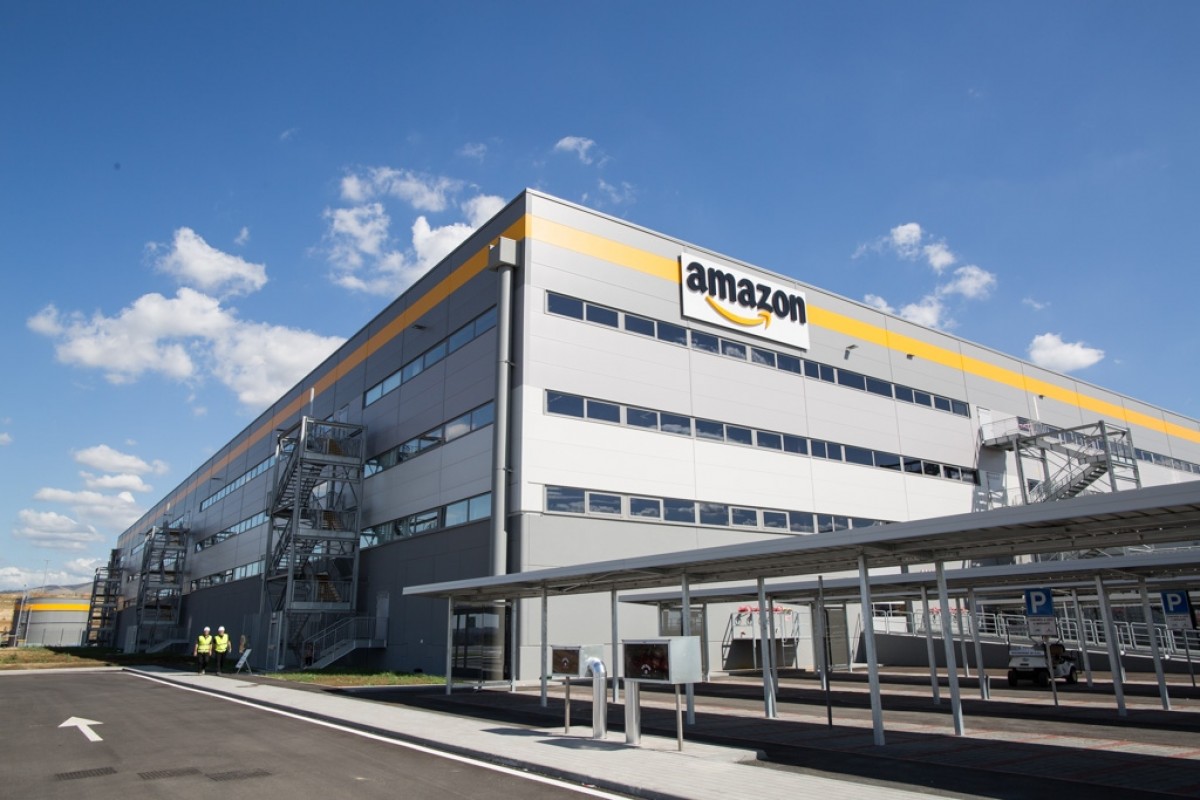 The regulator claimed Amazon tied exclusive benefits, such as the Prime membership, to the use of exclusive benefits such as using FBA, getting promotions and visibility on its website. The blue logo of Prime helps users to navigate through listings, but third-party sellers that had their product tied to the promotion were not allowed to use third-party delivery services.

Amazon responded that its partners are not obliged to do so, and a majority of sellers are not using FBA, without clarifying if they are tied to Prime or not. The company said they choose the service “because it is efficient, convenient, and competitive”. It also added that the proposed fines and remedies are “unjustified and disproportionate”.

Amazon can appeal the decision which also includes imposing corrective steps, monitored by a dedicated trustee.