Xiaomi is rumored to unveil the Xiaomi 12 series on December 12, but the company hasn’t revealed much about it other than confirming the Snapdragon 8 Gen 1 SoC under the hood. And while we await more details about the 12 series from the Chinese company, a Xiaomi device believed to be the vanilla 12 has bagged 3C certification, revealing 67W charging support in the process.

While 67W charging is pretty fast, it’s still slower than the Xiaomi 12 Pro, which is expected to go up to 120W.

Circling back to the vanilla model, 3C doesn’t tell us anything about the Xiaomi 12 other than revealing the maximum charging speed and 5G support, but reliable tipster Digital Chat Station recently claimed the smartphone will pack a 4,500 mAh battery.

The Xiaomi 12 is expected to run MIUI 13 out of the box, and a leaked image also showed us what the smartphone’s rear panel looks like. Rumors claim Xiaomi will use a unique coating technology for the phone’s camera bump to achieve a feel that’s in line with the back cover’s finish. 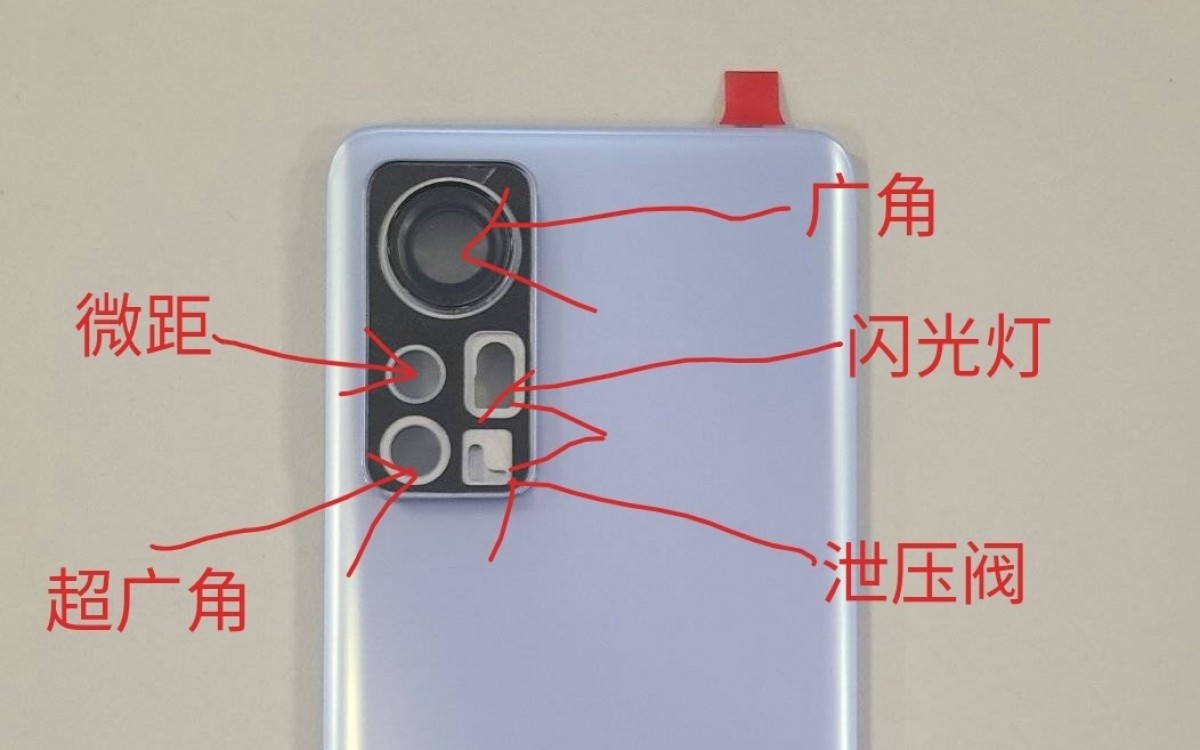