OnePlus’ Nord CE 5G was announced this June and one would expect the successor to come around that time next year. However, according to a pretty extensive leak from 91mobiles, the device might come a lot sooner than expected. 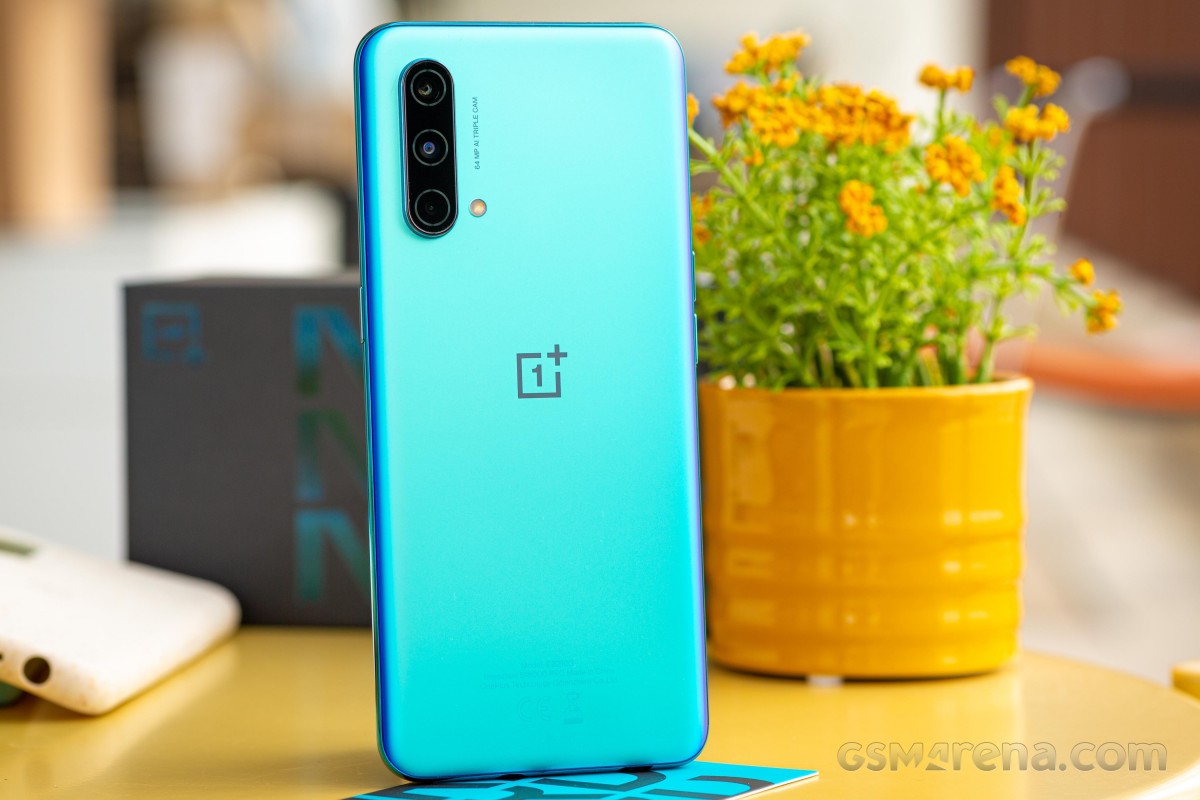 It is set to launch around January or February in India, with a Dimensity 900 SoC replacing the Snapdragon 750G found in the predecessor. The same 6.4-inch 90Hz AMOLED panel is expected to make an appearance while the memory variants will go up to 12GB/256GB configurations, so it’s safe to assume that the base one will still be 6GB/128GB.

The camera setup will be largely the same – 64MP main camera joined by an 8MP ultrawide unit and a 2MP depth sensor. The same 4,500 mAh battery is said to be on board, but this time around, it will support 65W fast charging compared to 30W on the current version.

The source claims that there won’t be any drastic changes to the appearance and the Nord CE 2 will retain the plastic frame and Gorilla Glass sheets on the front and back.

The report also mentions the pricing and it believes it will be ranging between INR 24,000 and INR 28,000. That’s right around $315 to $370 but accounting for various import taxes and shipment costs around the world, the cited price range might not apply for all markets.