The vivo V23 series is right around the corner, and the first phone of the lineup will be the V23 Pro. This information comes from 91mobiles, which claim the device will launch on January 4, 2022, in India. It will also precede the vanilla vivo V23, scheduled for “later”. 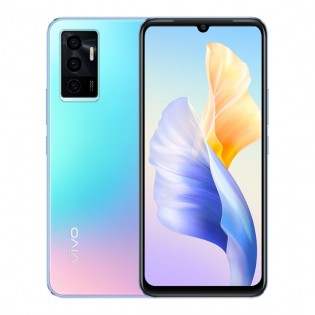 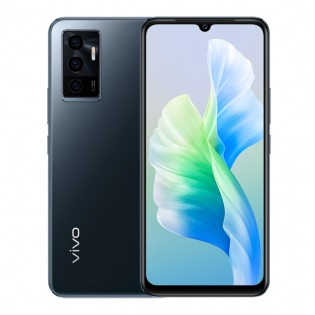 There are no specs known about any of the V23 phones, but we expect at least three members of the series – V23, V23 Pro, and V23e, with the latter already selling in Thailand. The manufacturer is planning to introduce the trio in India with 5G, which would be a first on this market – so far vivo launched the V phones with LTE-only chips and modems.

We expect the vivo V23 Pro to have an OLED panel with a 120Hz refresh rate, the latest Android 11 with FunTouch on top, and an impressive selfie camera. The V21 series was capped at 33W fast charging, but since the V23e has 44W, we expect the same 11V/4A standard to hit the vanilla and Pro phones too.