vivo will introduce the S12 series on December 22 in China alongside the vivo Watch 2. The S12 series is expected to include vanilla and Pro models, and the latter has appeared on Geekbench now with key specs.

The vivo S12 Pro, sporting model code V2163A, has 12GB RAM on board and runs Android 11 instead of Android 12. The smartphone is powered by the Dimensity 1200 SoC, but that’s not a surprise since MediaTek already teased the S12 lineup with this chip, and a leaked picture of a banner also revealed the S12 series will have the Dimensity 1200 at the helm. 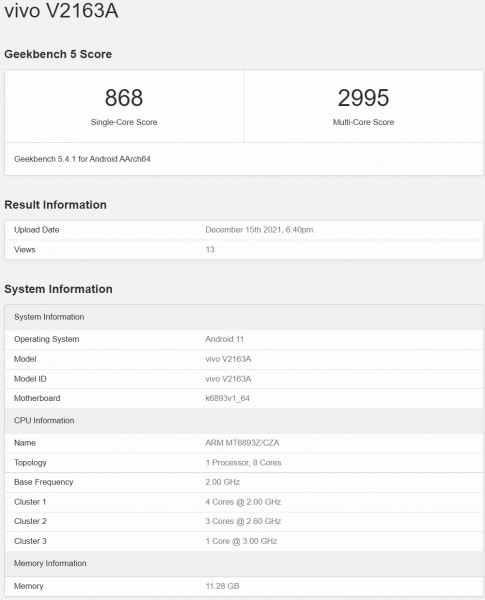 Geekbench doesn’t tell us anything else about the vivo S12 Pro, but the official promo video confirmed the smartphone will pack a notched screen with curved edges and sport a 108MP triple camera system on the rear. 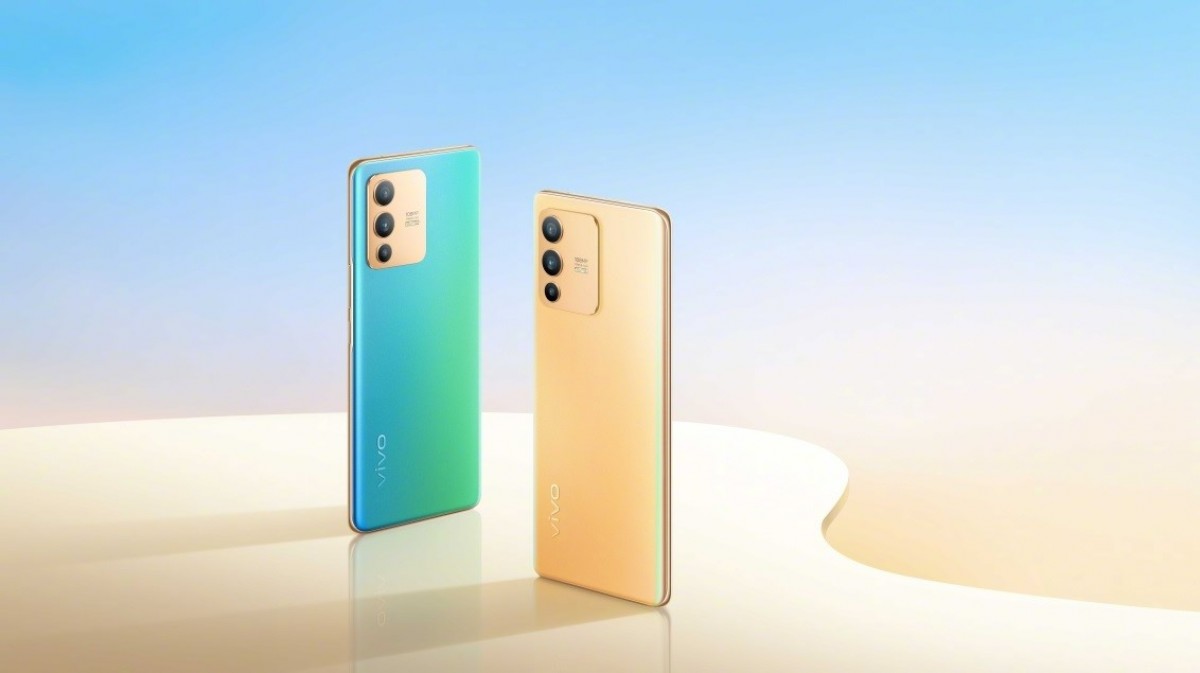 You can expect to hear more from vivo about the S12 series in the days leading to the December 22 event.