Mediatek issued a press release earlier this week, confirming at least four major smartphone manufacturers will bring phones with Dimensity 9000 in Q1 2022. Today Honor took it to Weibo to assure its fans a phone will come with the flagship SoC.

In the meantime, leakster Digital Chat Station revealed the upcoming phone will not be foldable. The Honor Magic Fold (name still pending) will also arrive in the first months of the new year, but it will be powered by the Snapdragon 8 Gen 1 chip. 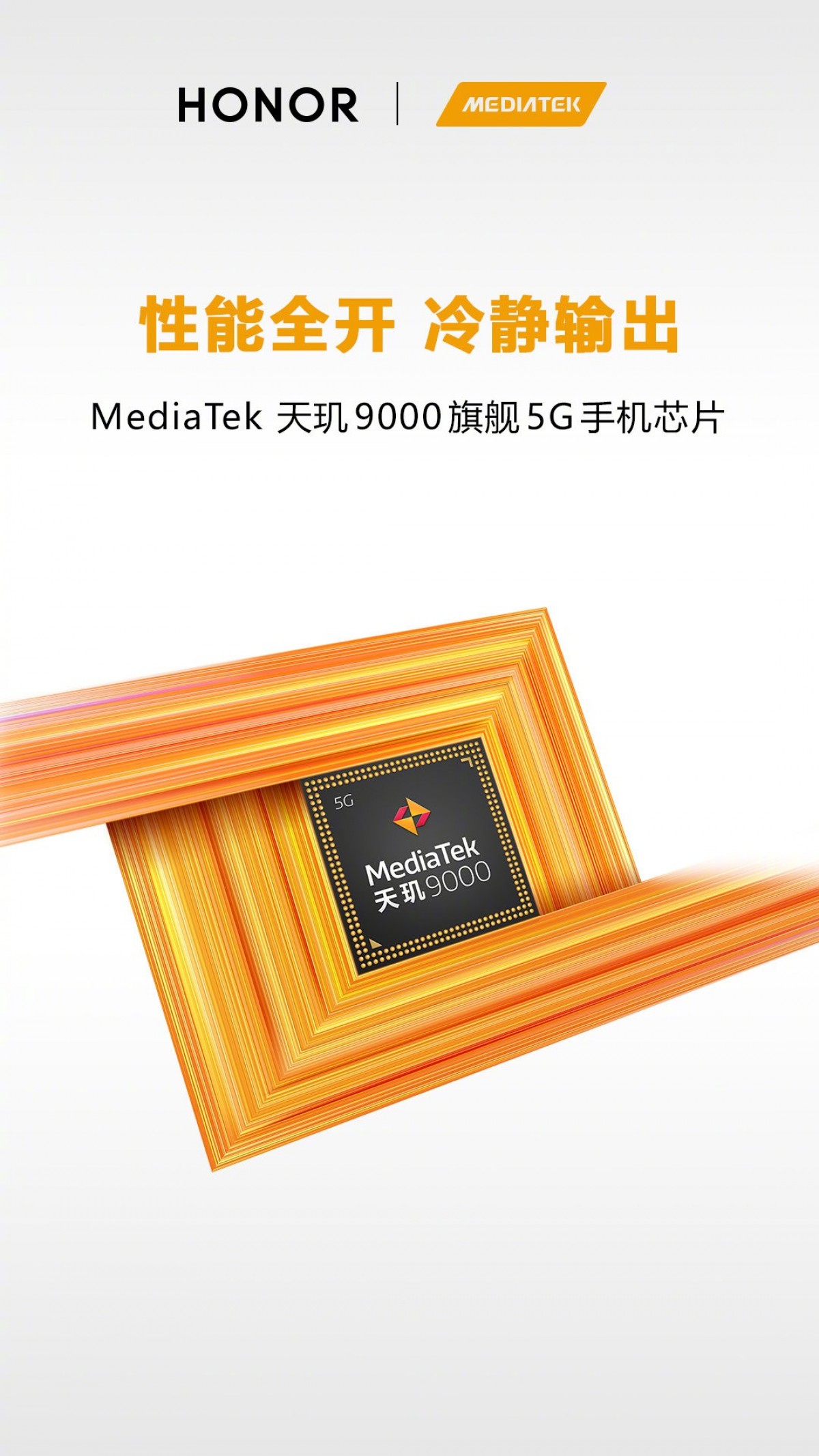 The Dimensity 9000 is a proper flagship chipset, built on the 4nm process. It is the first in the world with a Cortex-X2 main core clocked at 3.05 GHz and also the first to bring Bluetooth 5.3. Mediatek claimed the chip surpasses Android flagship chipsets in raw performance and might be close to Apple’s A15 Bionic platform.

The new Magic phones are still a magical mystery with unknown specs. Since January is just two weeks from now, we expect the rumors, renders, and teasers to start pouring any day now.