Realme today unveiled the GT 2 Pro at the GT 2 Series Special Event, and as promised, the company introduced the “world’s first innovations” on the Snapdragon 8 Gen 1-powered smartphone, revolving around the design, photography, and communication. 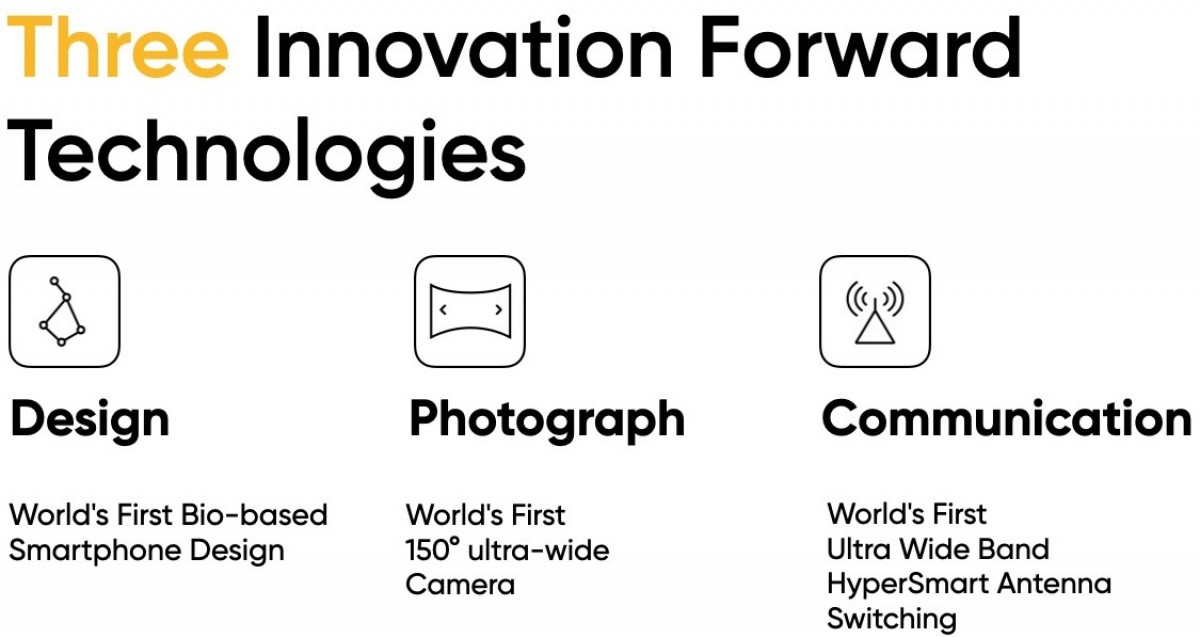 Let’s talk about the design first. Realme had worked with Japanese industrial designer Naoto Fukasawa for Master Edition products before, and the company once again teamed up with him for the Realme GT 2 Pro, which flaunts a design focused on sustainability and inspired by paper.

Realme calls it the “Paper Tech Master Design” and says the GT 2 Pro’s back cover is made of a bio-polymer material from SABIC, which serves as an eco-friendly alternative to the fossil raw materials that contribute to global warming. 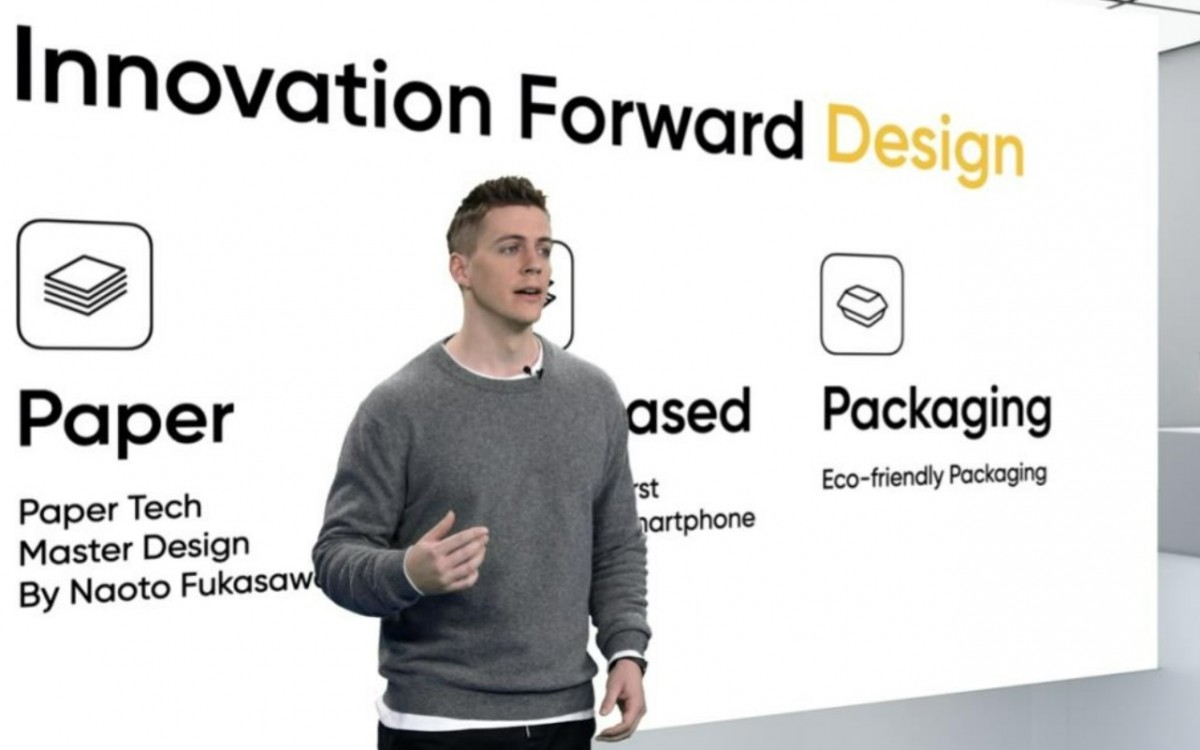 Aside from using an environment-friendly material for the GT 2 Pro, Realme also came up with a new box packaging using lesser plastic, resulting in the overall plastic ratio going down from 21.7% to 0.3%.

The Realme GT 2 Pro features the world’s first 150° ultrawide-angle camera, offering a 278% higher field-of-view than the primary unit’s 89° FOV, allowing you to capture photos with a wider perspective. 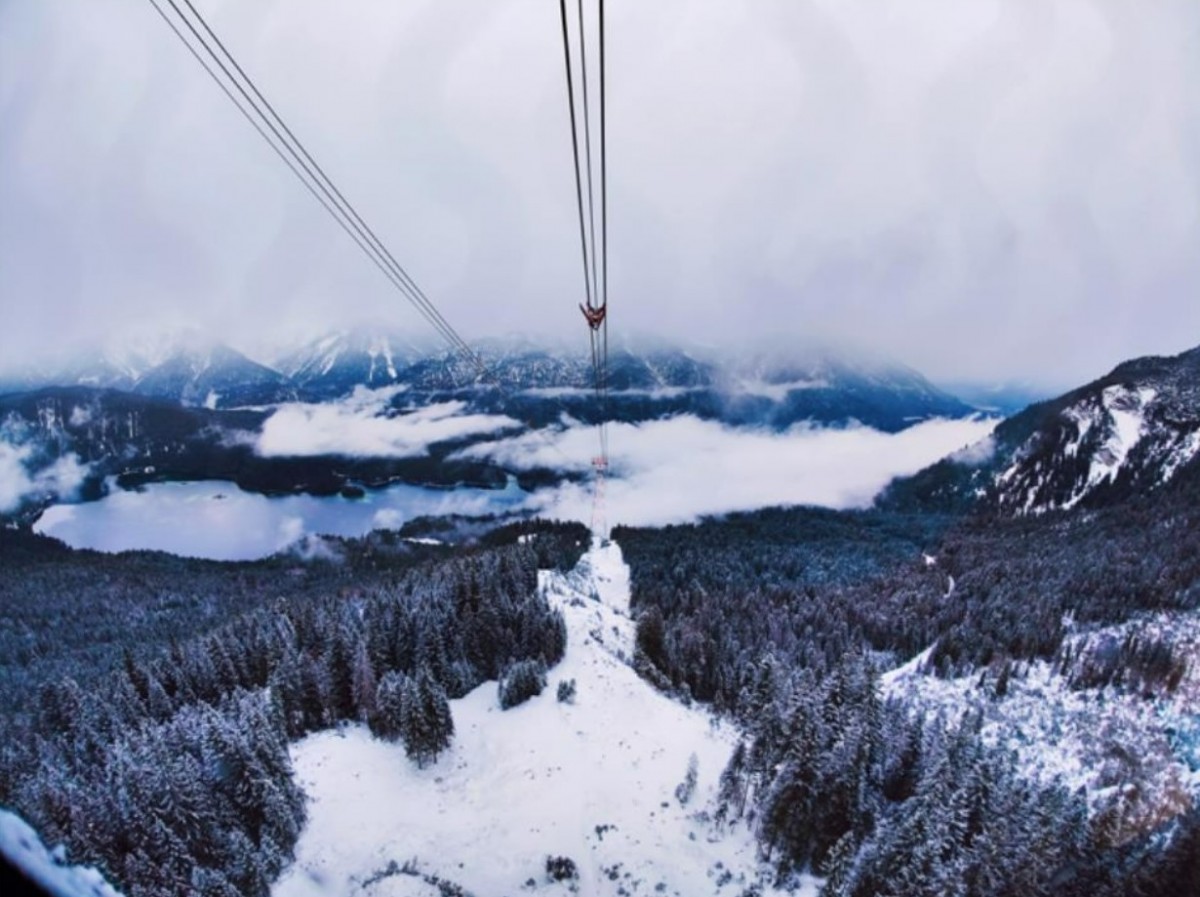 And to fully utilize the lens, the phone maker also developed the world’s first fisheye mode to make the pictures more visually appealing by producing an “ultra-long depth of field effect.” 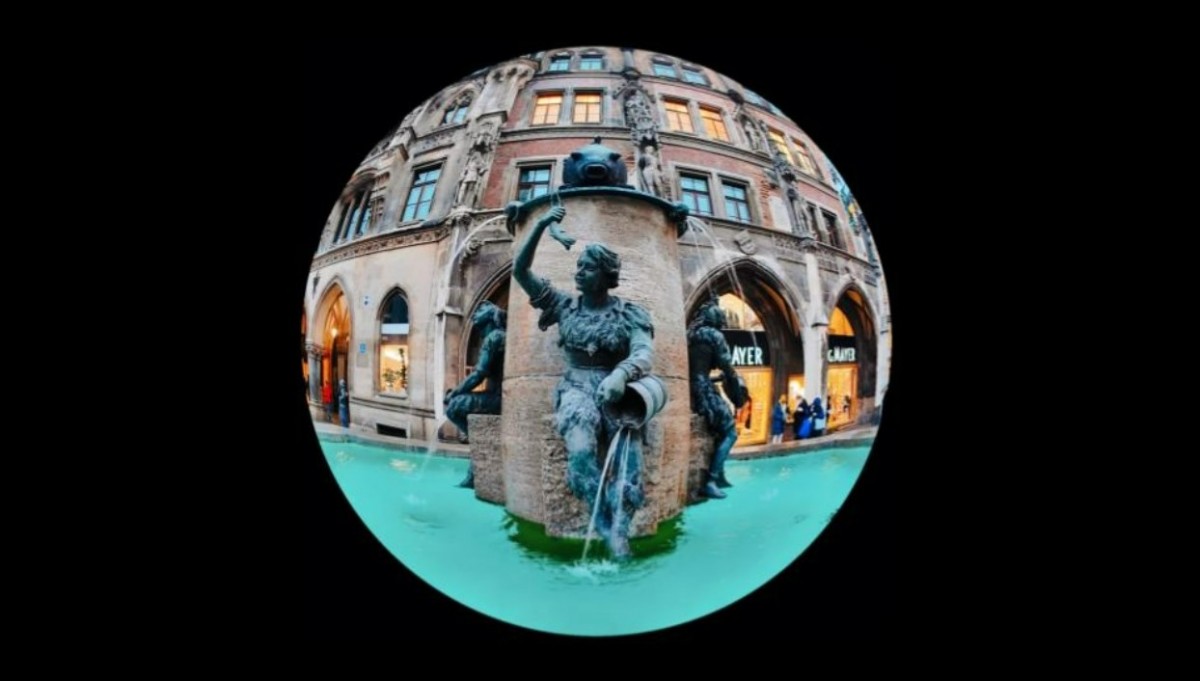 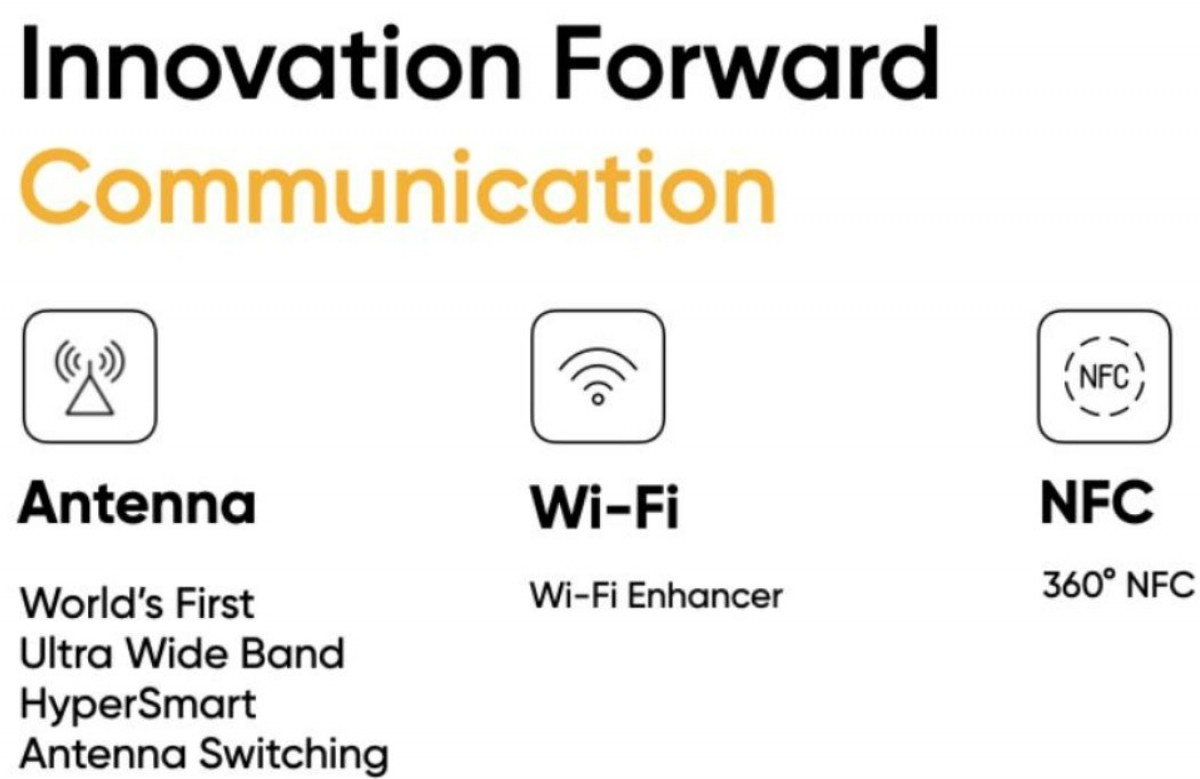 Ultra Wide Band HyperSmart Antenna Switching employs a design that uses 12 wrap-around antennas covering all sides of the smartphone and “support mainstream bands in almost all directions” with the same signal strength, allowing the GT 2 Pro to automatically select the best signal by evaluating the signal strength of all antennas. 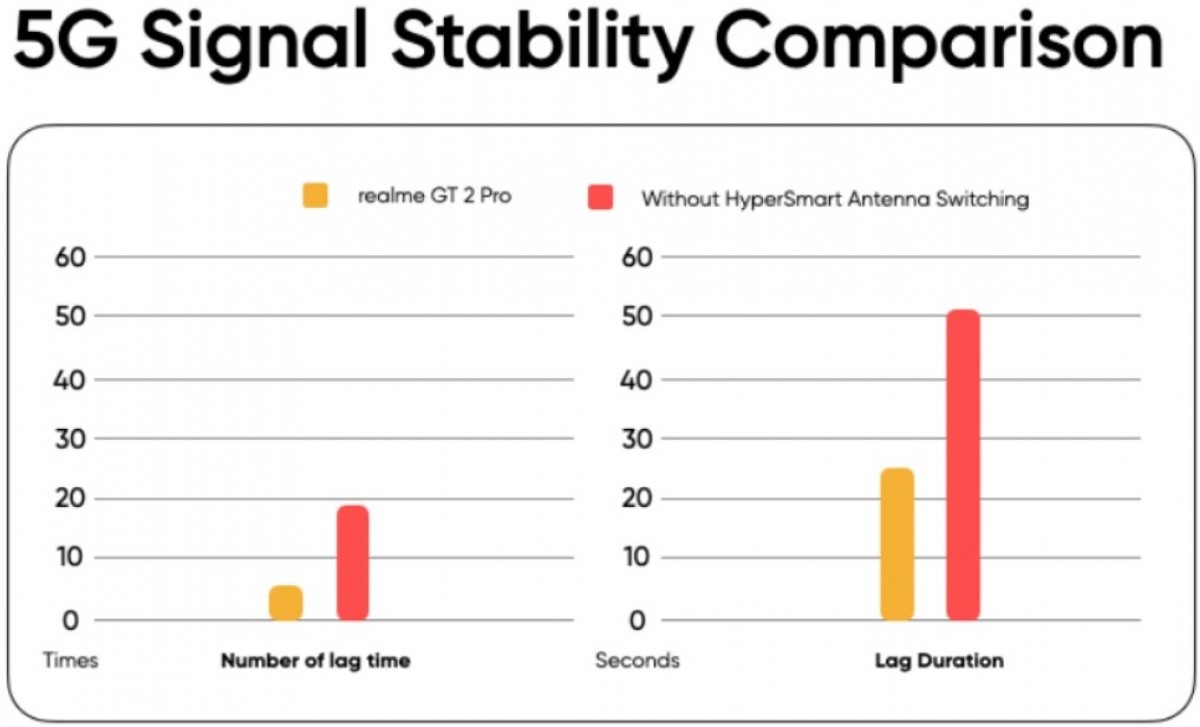 The Wi-Fi Enhancer, on the other hand, uses a symmetrical Wi-Fi antenna design, claimed to improve the signal stability by 20% around the phone compared to the asymmetrical design.

Realme has also integrated the GT 2 Pro’s top two cellular antennas with an NFC signal transceiver function, increasing its sensing area by 500% and sensing distance by 20%. Besides, the upper portion of the smartphone can sense NFC signals, allowing the chip to be used for swiping cards or smartphones.