Samsung has resumed its stable One UI 4 release for the Galaxy Z Fold3 and Z Flip3 in South Korea. As a reminder, the update was suspended over numerous bug and bad usability reports form early adopters. The new build comes with the BUL4 build number and is said to iron out all mishaps from the previous releases. 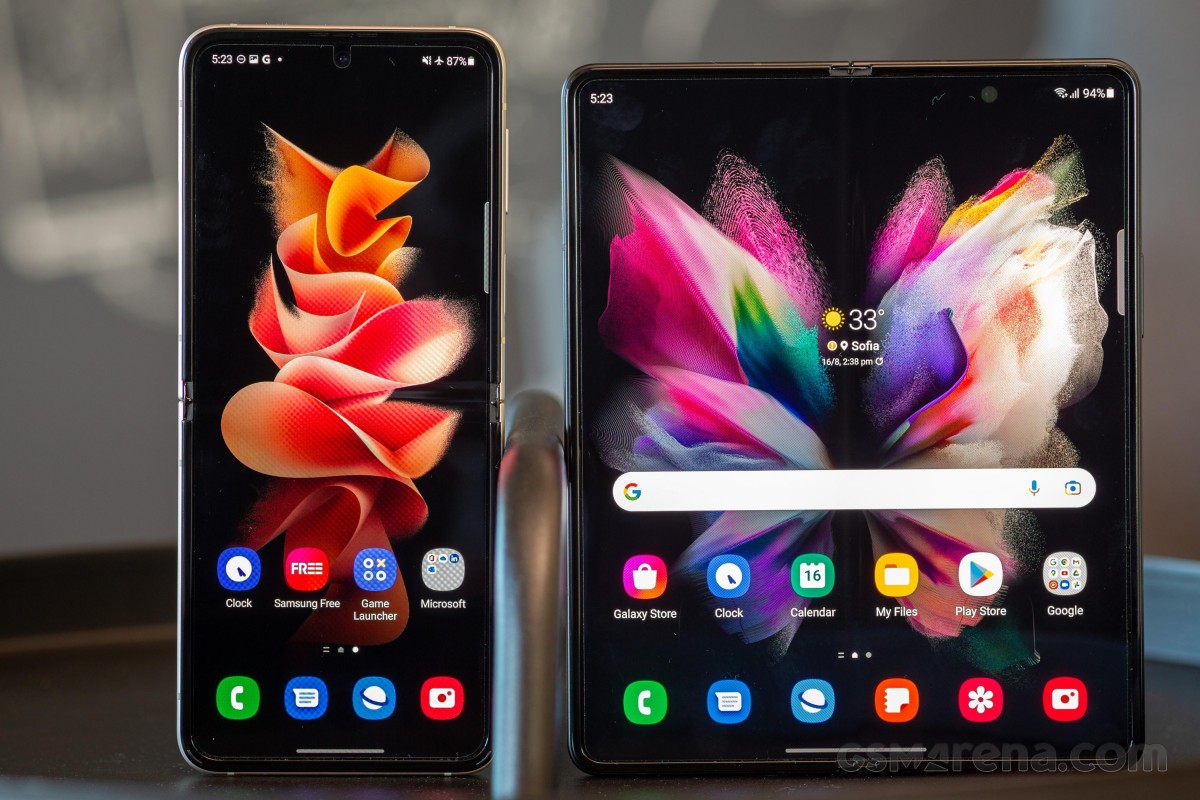 South Korean Fold and Flip users will once again serve as soak testers for the latest build and if all goes well the release will spread to other regions. When and if the update reaches your device, it’s always good to back up all your data beforehand just in case you run into any issues.