As 9to5Google reports, Google’s $50 smart speaker that launched alongside the Google Pixel 2 and 2 XL and Google Home Max back in 2017 is officially out of stock on the Google Store.

The Google Home Mini’s status on Google’s online Store is listed as “No longer available”. Since the initial launch of the small home speaker it has often been discounted and gifted with some YouTube or Spotify promotions for subscribers. 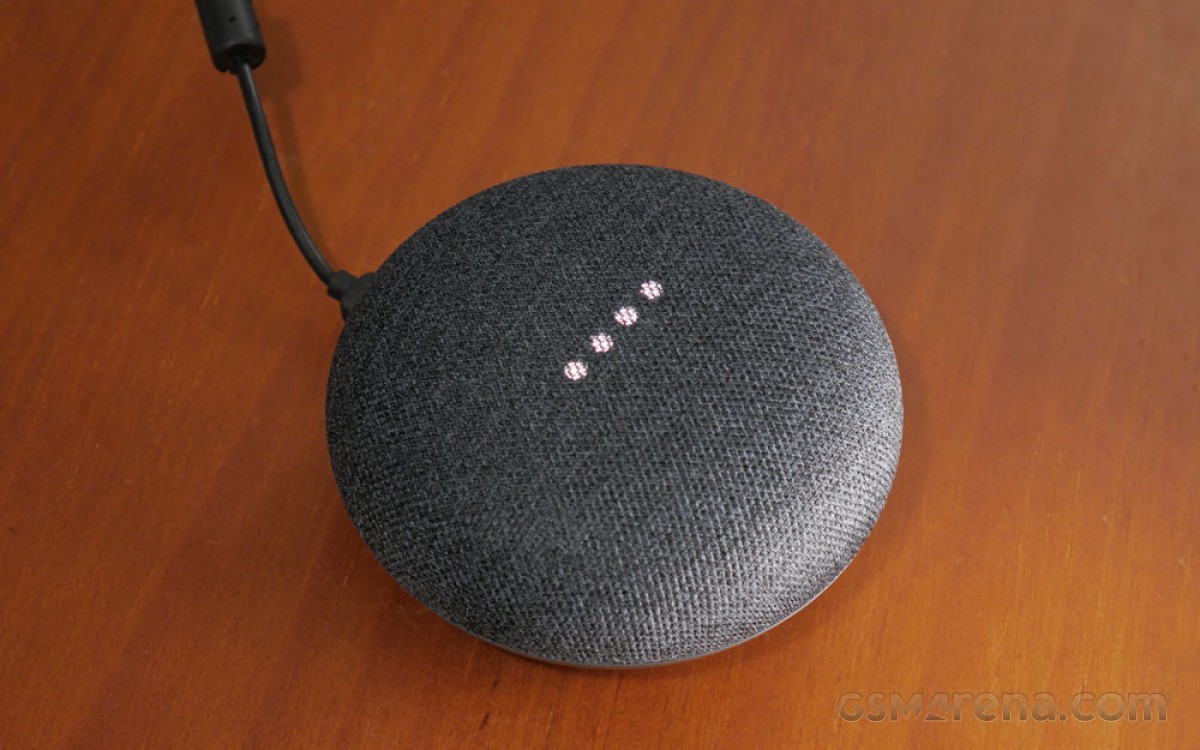 The smart speaker sold for more than four years and with the Google Nest Home mini (with stronger sound, better microphones, and proximity sensors for illuminating the speaker) there’s no longer a need for the original Google ‘mini’ speaker.

Naturally, we expect that Google may be working on a successor to the Nest Home mini, though we are purely speculating. Amazon has released so many Echo smart speakers in various form factors over the years that the next logical step is for Google to reimagine its Nest Home mini. The entry-level smart speaker is important for Apple, Samsung, Google, and Amazon to introduce new customers to their ecosystems at more accessible price points.