Honor’s first foldable smartphone will be announced soon and we’ve already got reports that it will debut with a horizontal fold design and Qualcomm’s flagship Snapdragon 8 Gen 1 chipset. Today, Honor posted a short video teaser highlighting the phone’s design and we finally got to see its cover screen alongside glimpses of the primary large screen, hinge mechanism and the device’s bottom.

The main screen appears to have an interrupted appearance with no visible camera cutout. It remains to be seen if Honor completely omitted a selfie cam on the inward panel or went with an under-display solution. Honor also showed out that Magic V can close completely flat leaving no gap between the two halves of the screen. 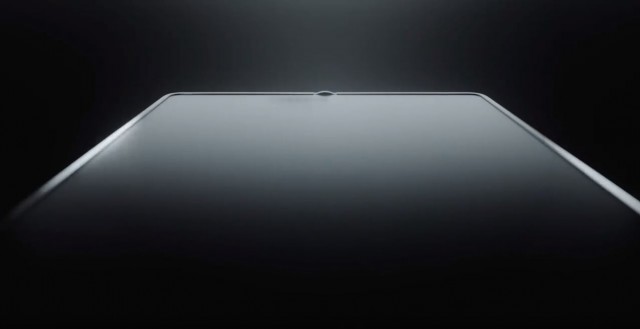 The cover display is curved on the right-hand side and houses a centered punch-hole cutout for its selfie cam. The outward panel is rumored to come in at 6.5-inches while the main display’s diagonal is expected to come in at 8-inches. 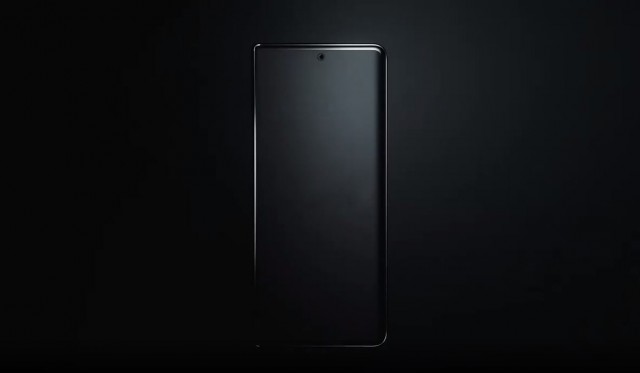 It remains to be seen when Honor plans to announce the Magic V but we’ll be on the lookout for more details.